After Passing a Federal state in Saxony, make a brief stop at the border with Bavaria. 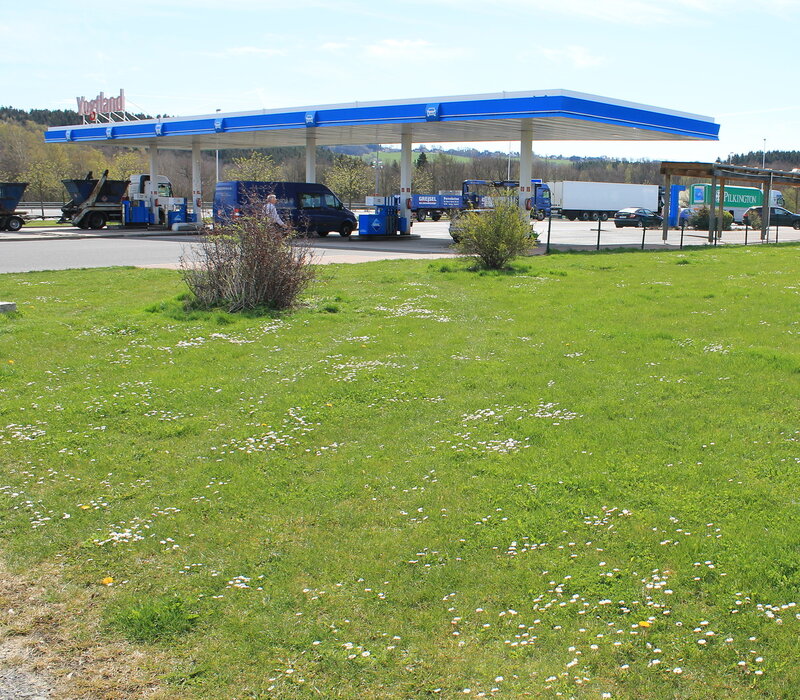 Refills on the German autobahns have a café and a shop where you can buy everything you need on the road. 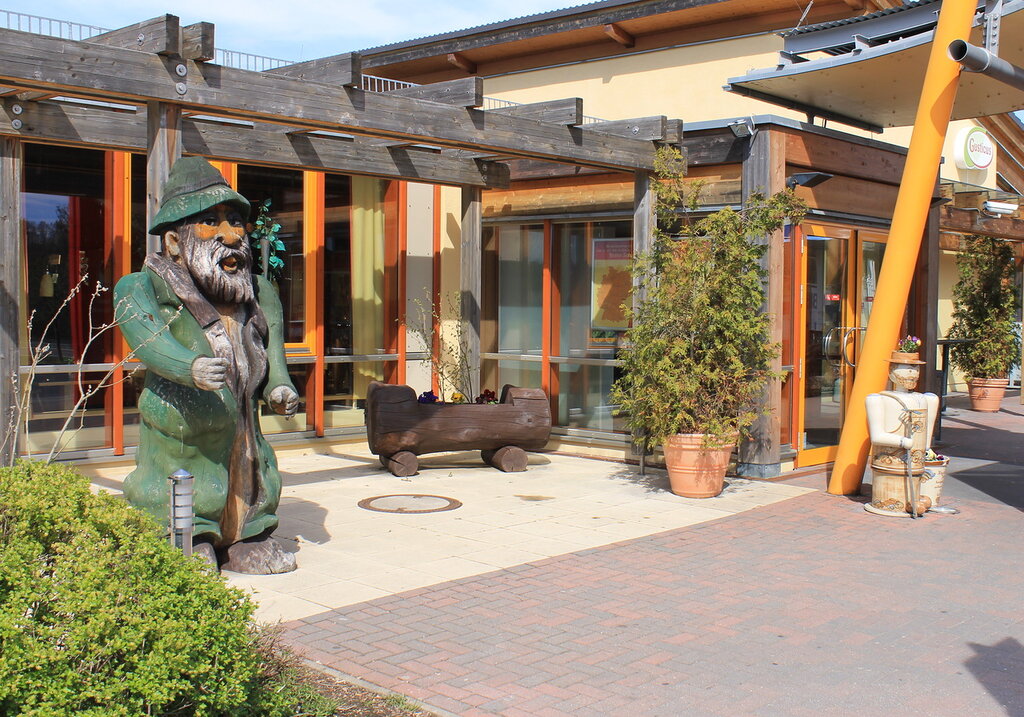 stopovers need not only people, but also their smaller friends. 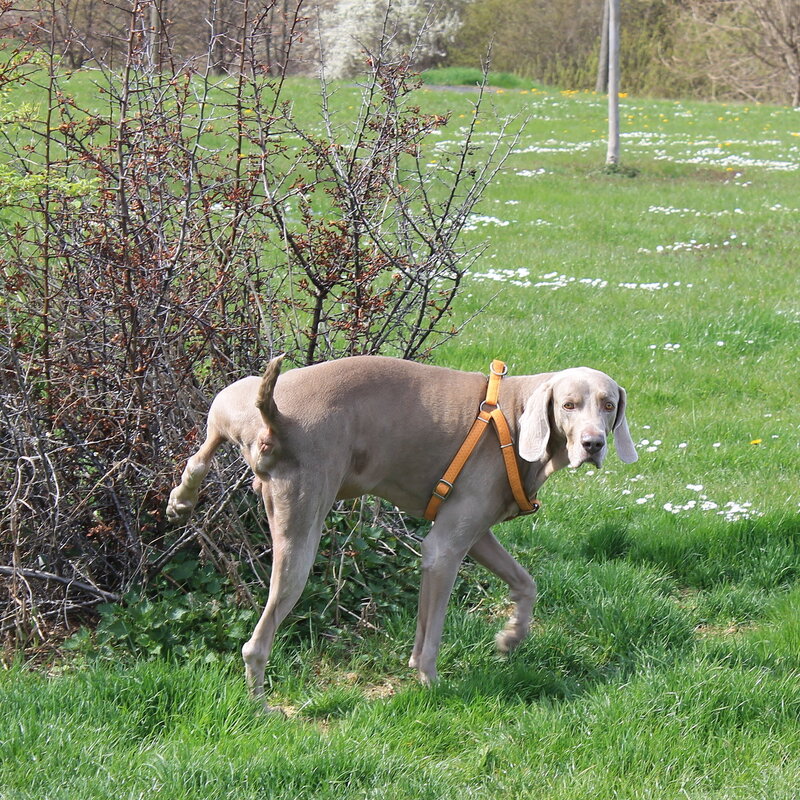 a Good way to travel between cities by bus, by city - bike, which the bus takes in the trailer. Apparently, there is also other equipment for active tourism. Bus tours was invented by the Germans, and continue to invent new forms of this popular form of travel. 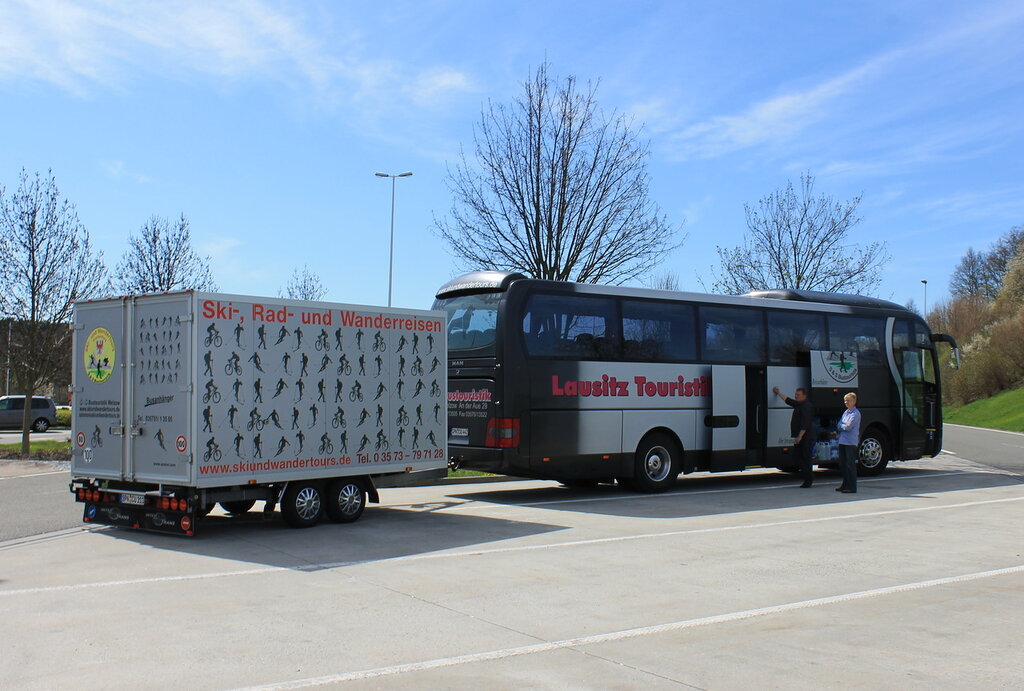 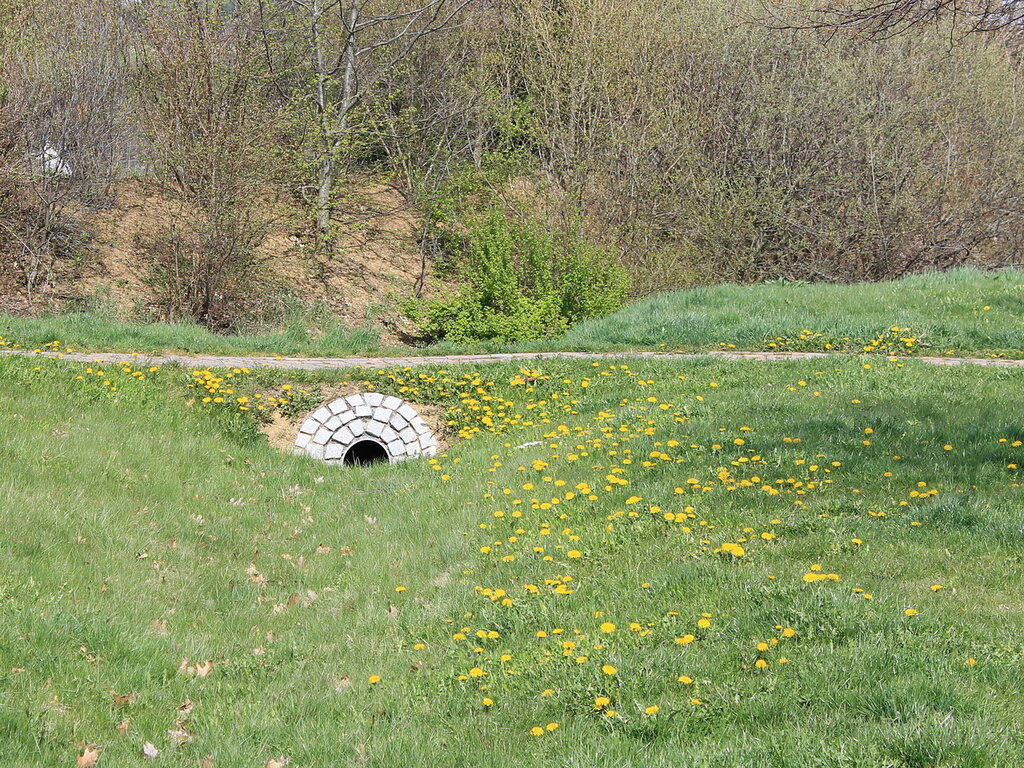 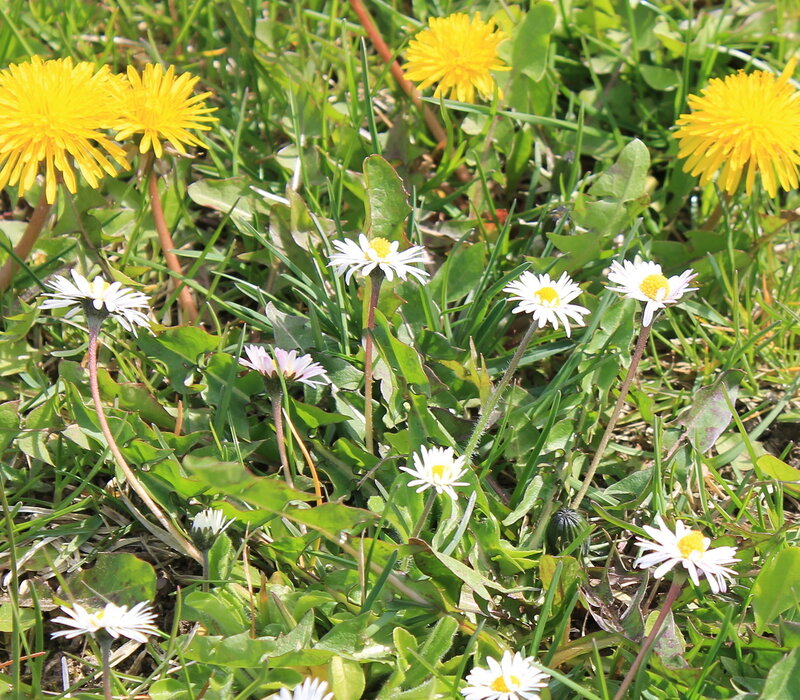 Bavaria - Federal land in the South-East of Germany, the largest territorial unit of the state. 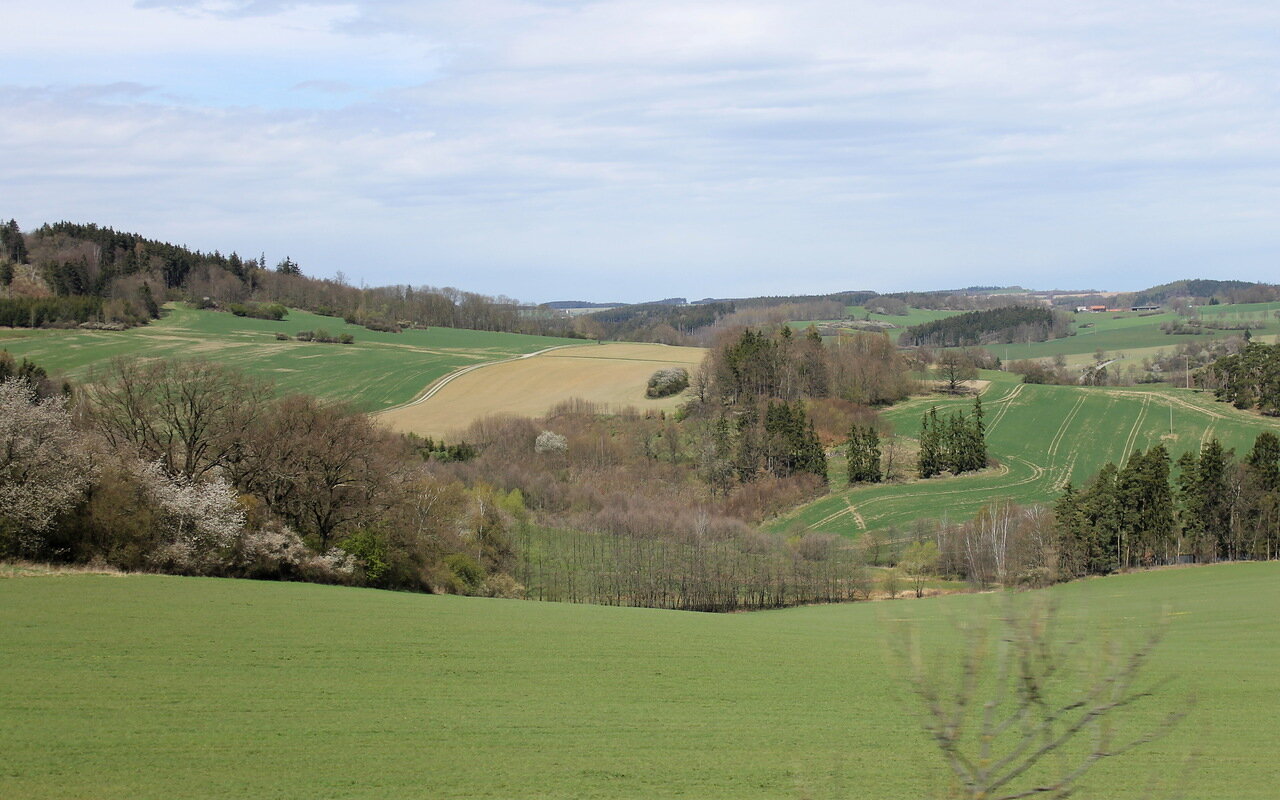 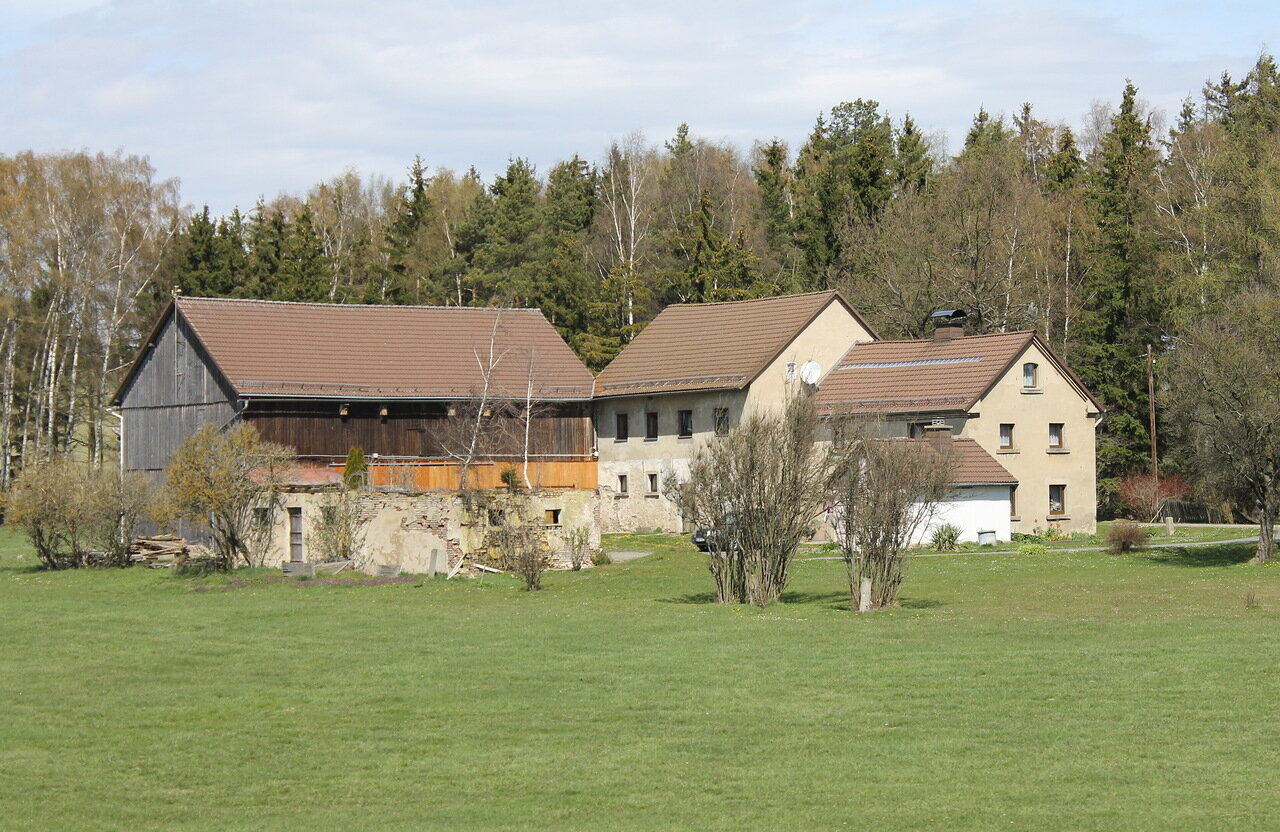 Historical-geographical region of Franconia, Northern Bavaria, is a hilly plain formed by the retreating glacier. 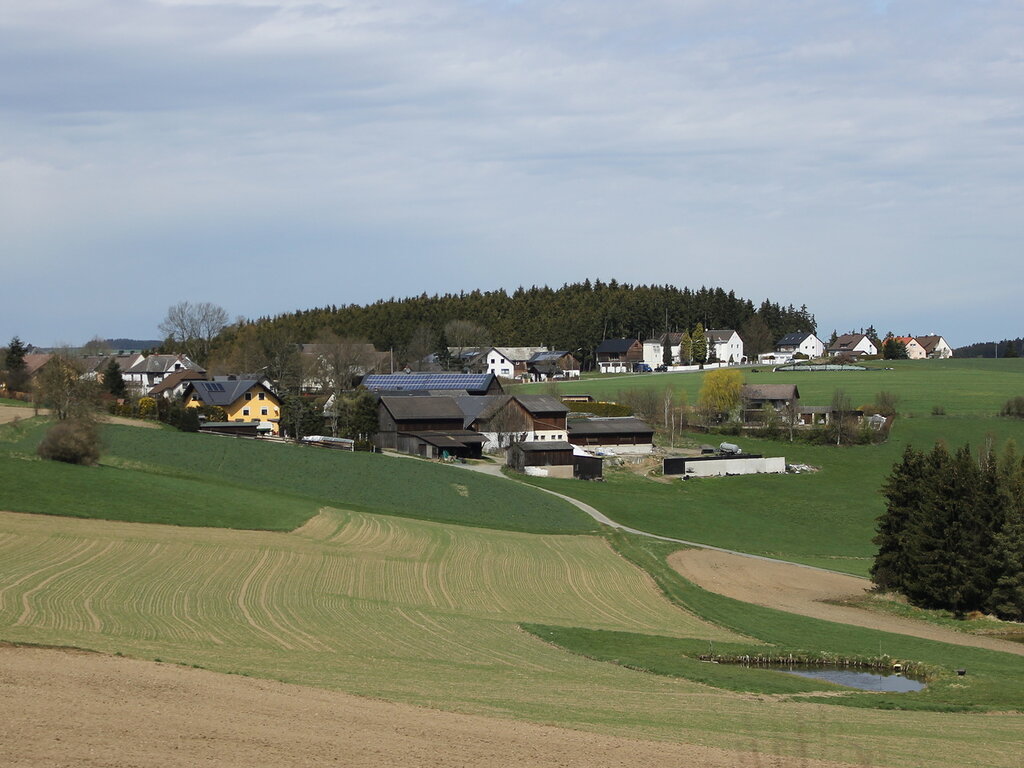 Soil and climate in these regions contribute to the prosperity of agriculture. 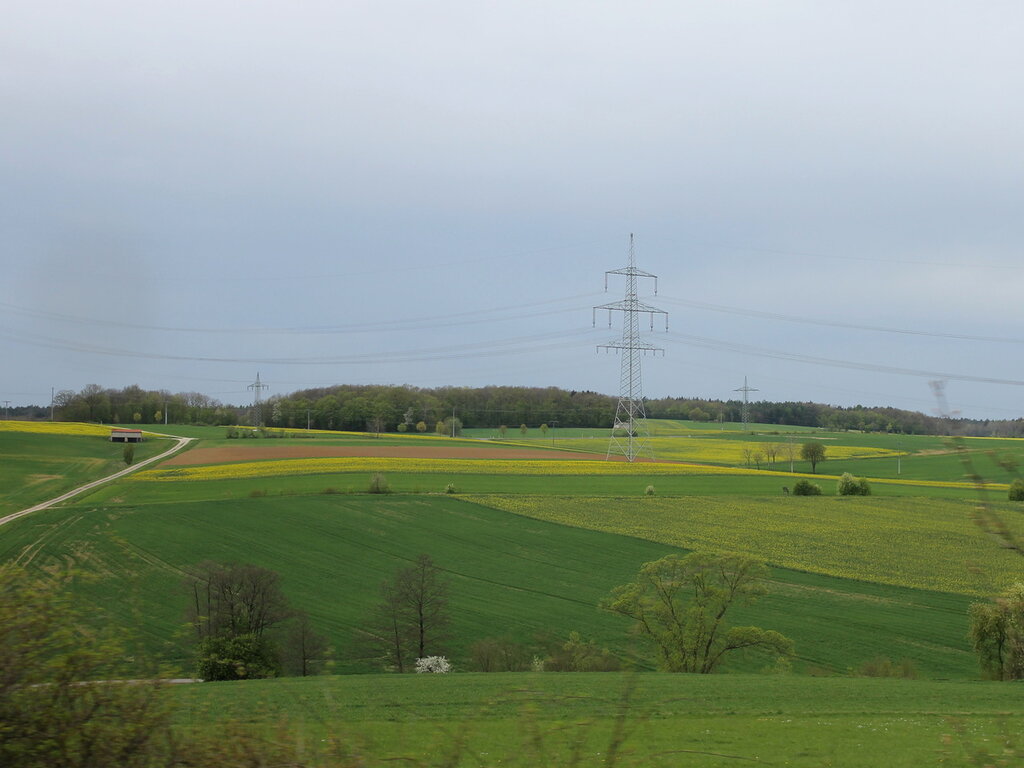 Germany - one of the first countries that started using alternative energy on an industrial scale. To date, in a separate summer weekends, when not working industry, energy sources such enough to power entire regions, without resorting to the burning of fossil fuels. 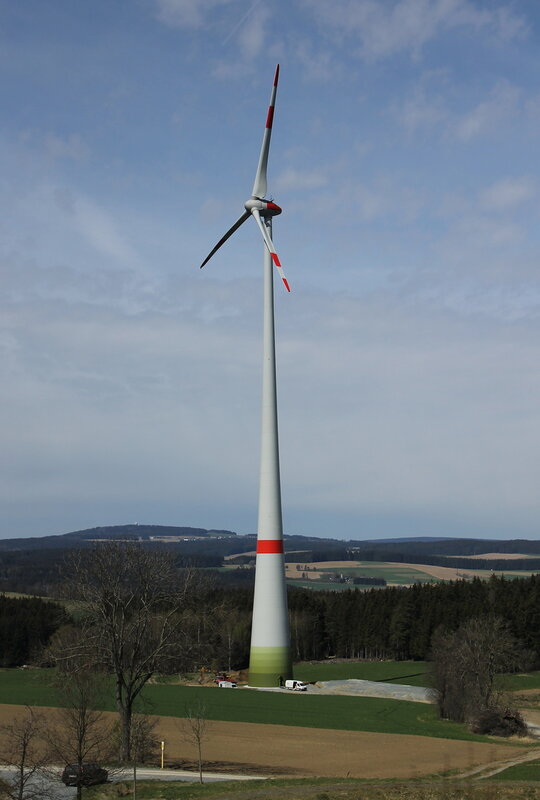 meet Along the road as the existing solar fields, 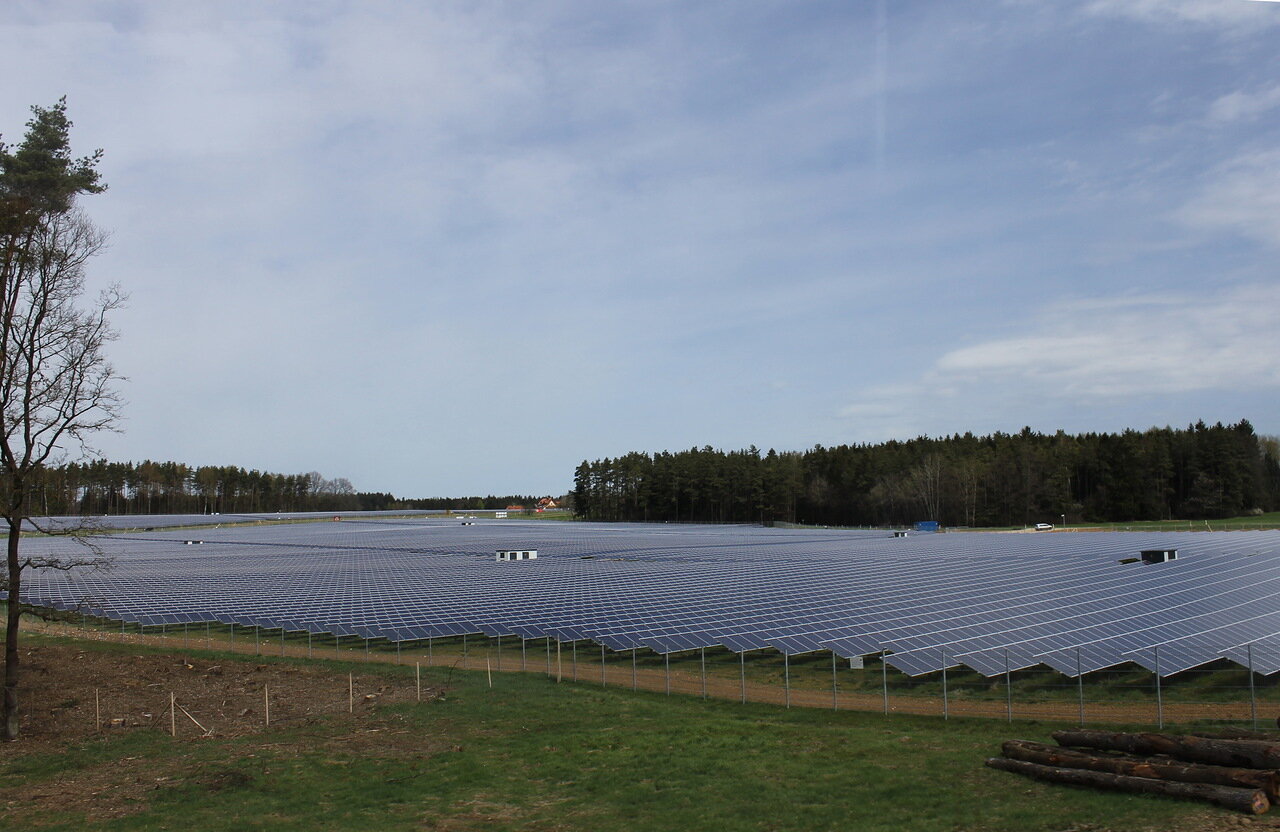 and under construction. Despite the objections of environmentalists, I think it's still better than burning oil, gas and coal. 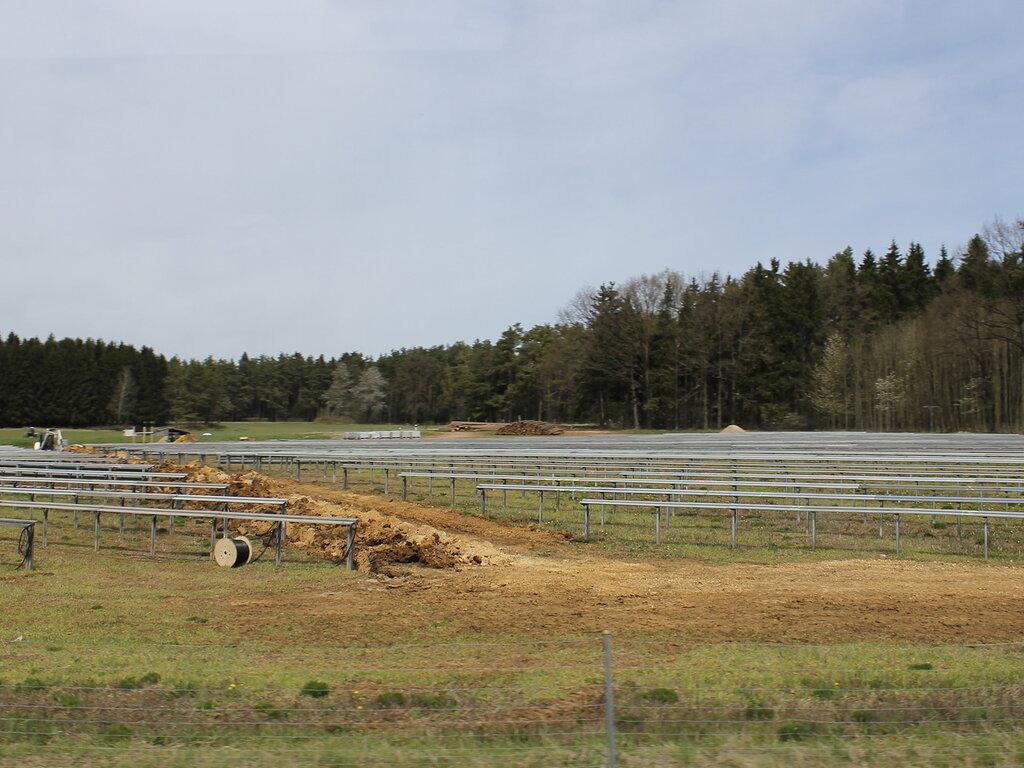 the Road runs along the southern border of the Thuringian forest. 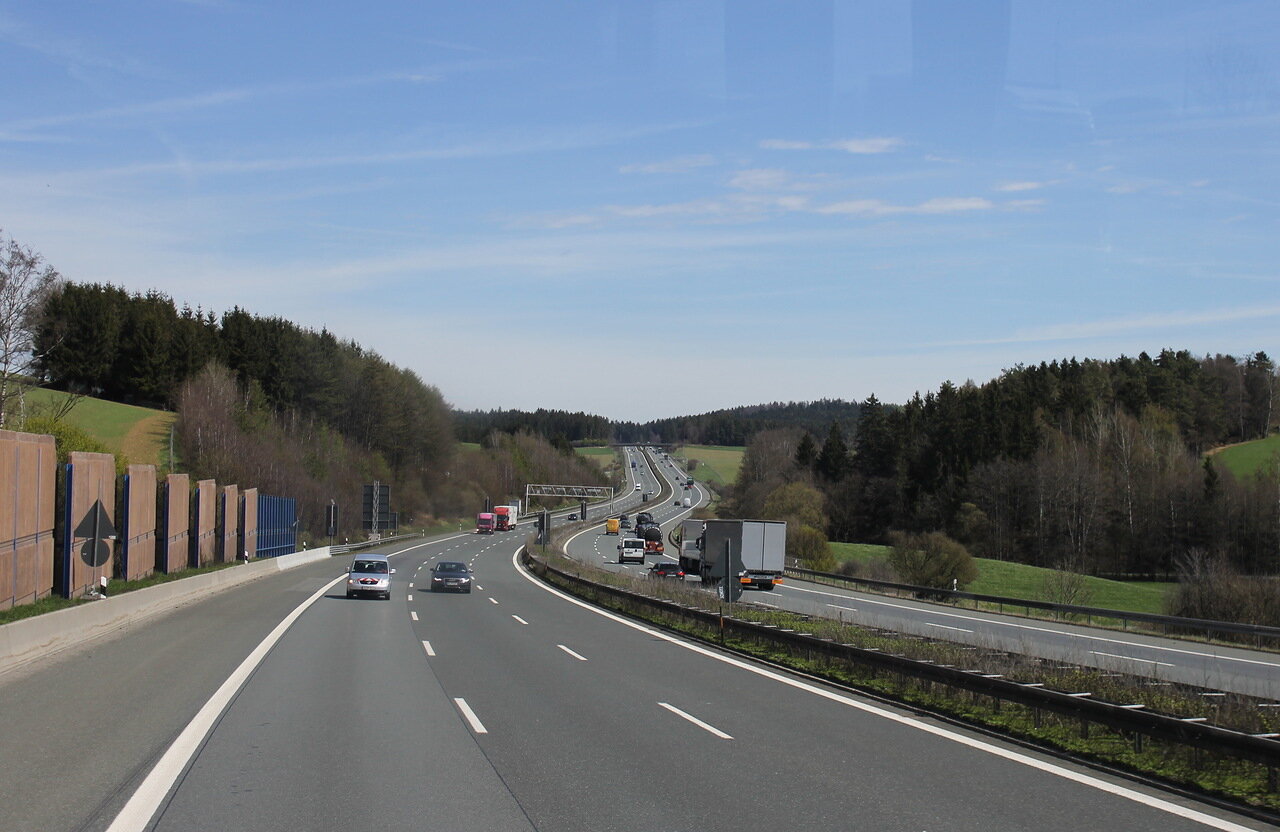 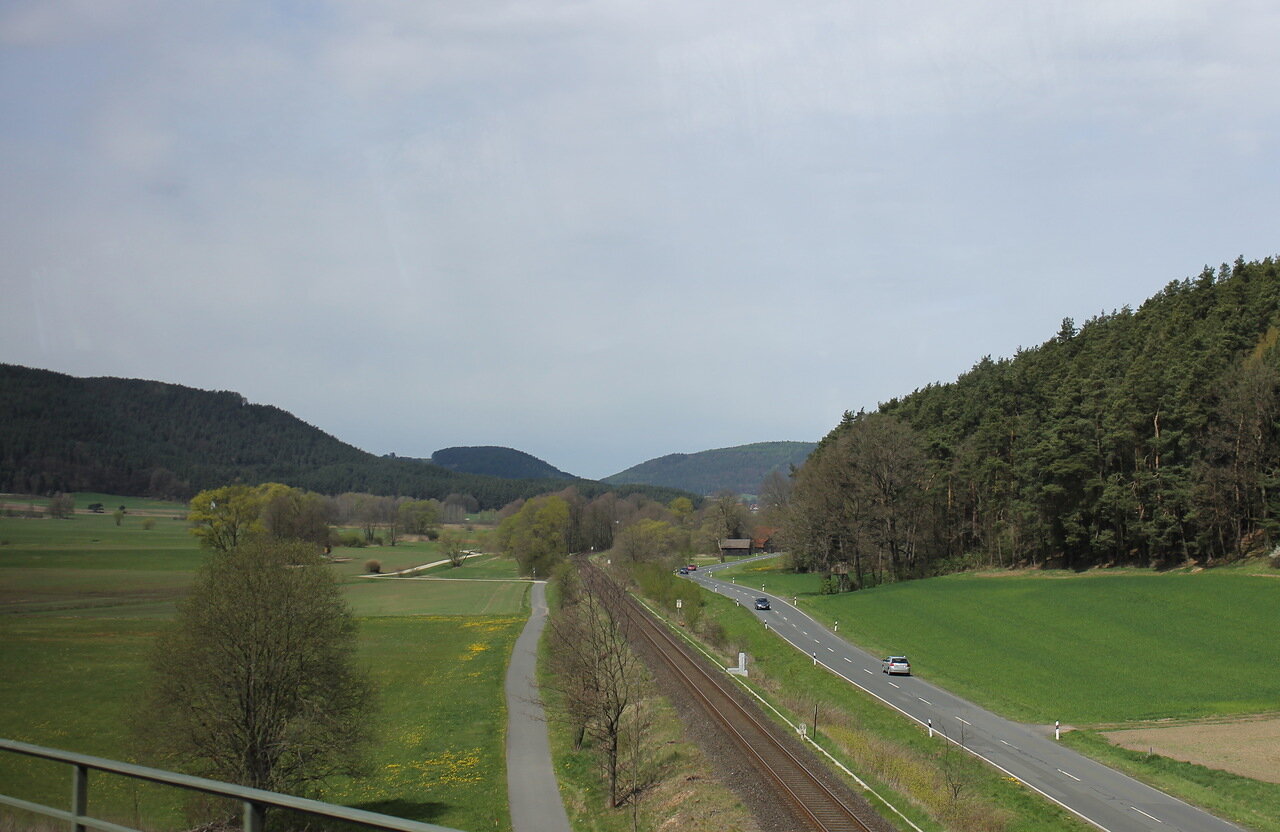 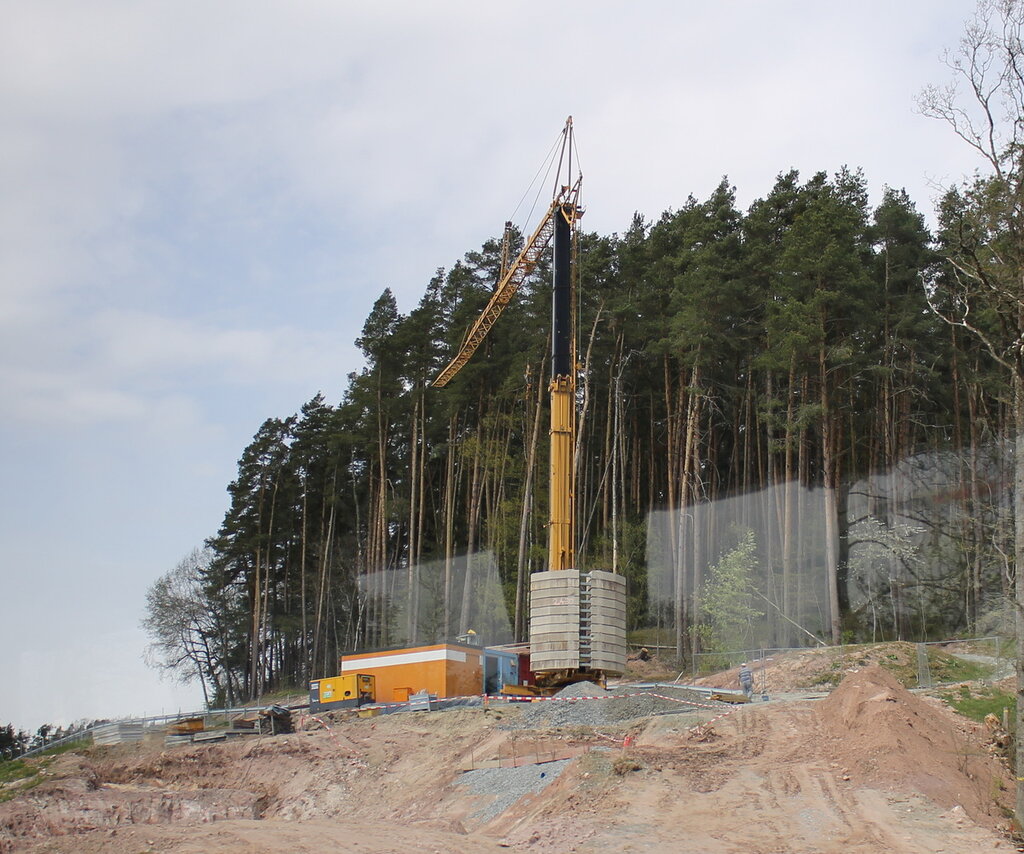 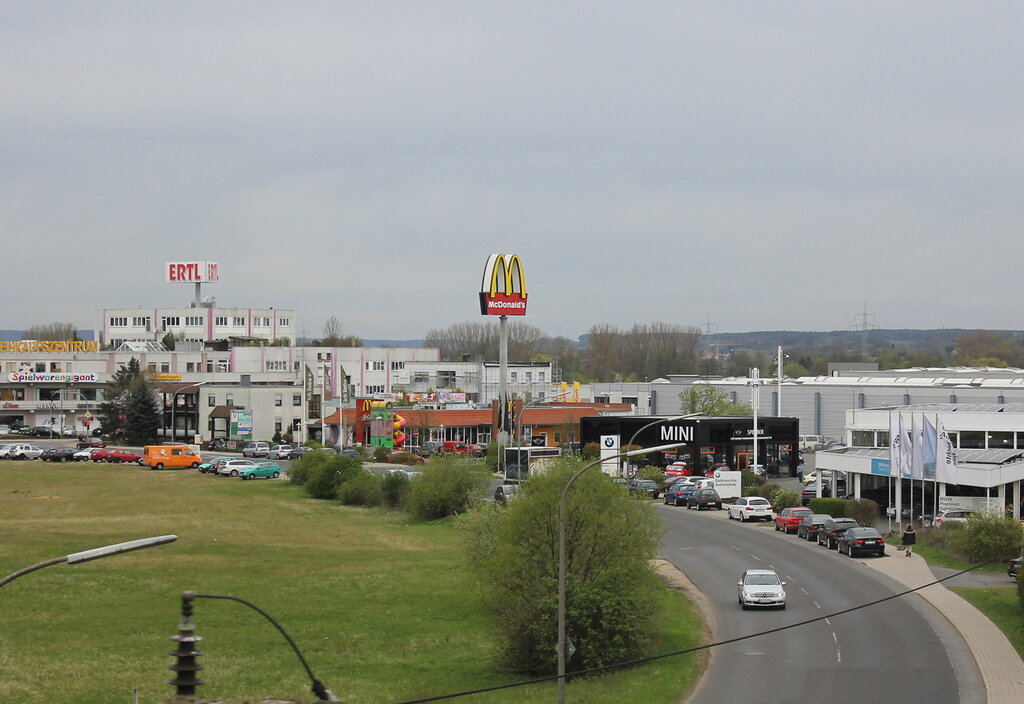 long-distance buses remain a popular means of transportation in European countries, even over long distances. Speed, of course, the bus is inferior to the trains, but the fare is much lower. 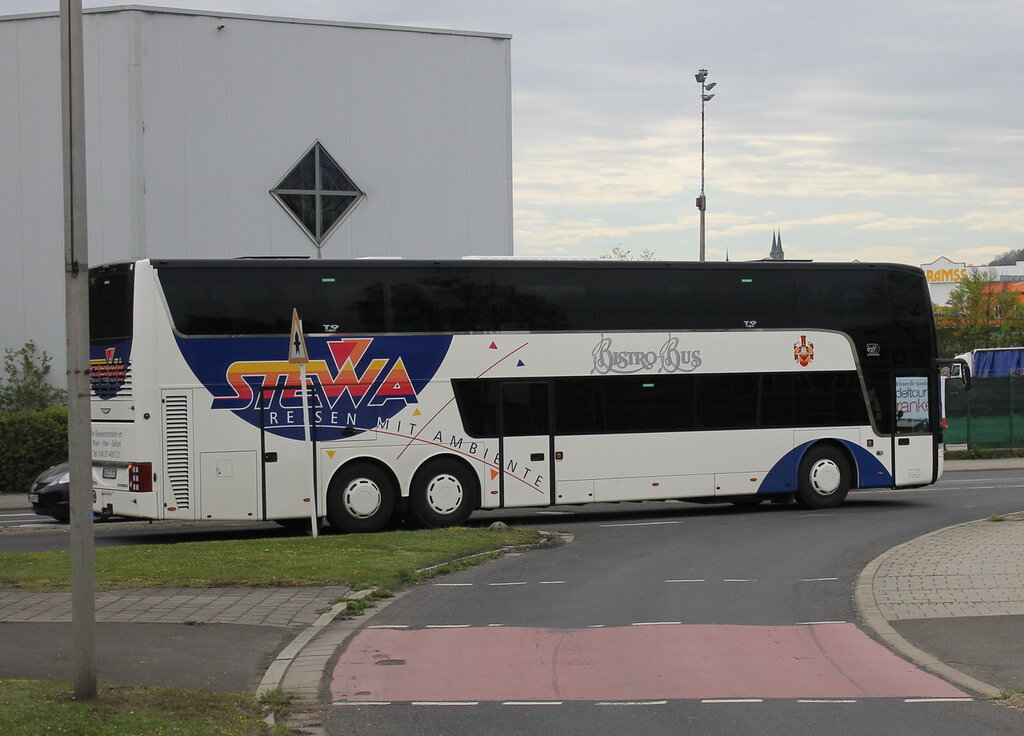