Having made the move across the Saxony, and after passing through the Thuringian forest, to enter the city, located in the North of Bavaria - Bamberg. 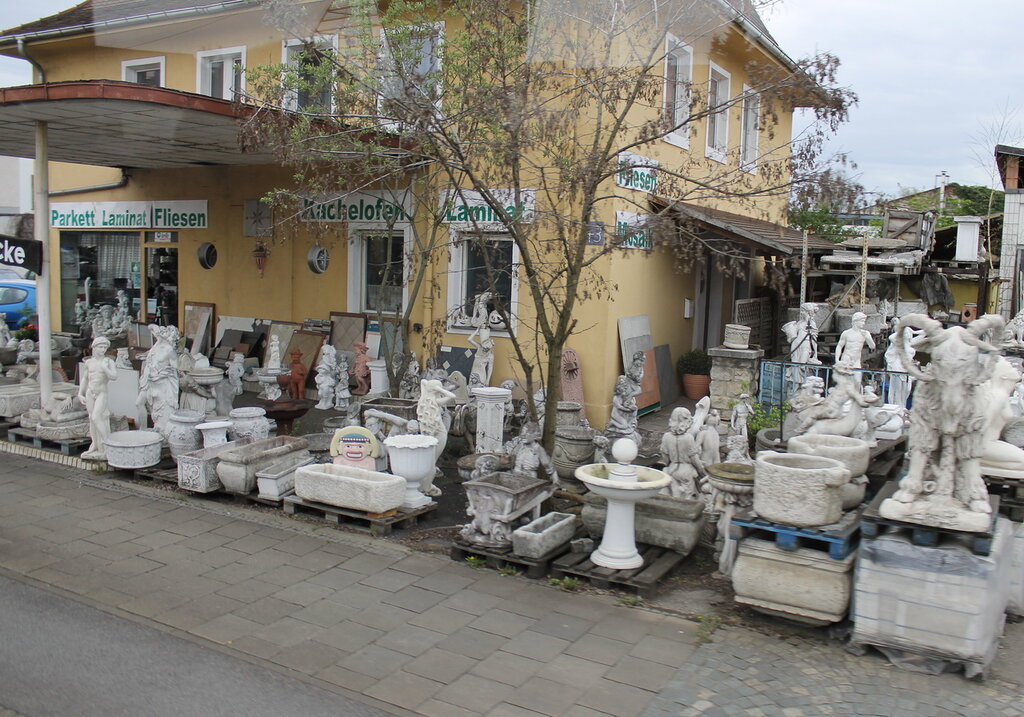 This is one of the few German cities that was not affected by the Second world war, and has preserved its architectural character evolved over many centuries. In 1993, the city received the status of world heritage site by UNESCO. 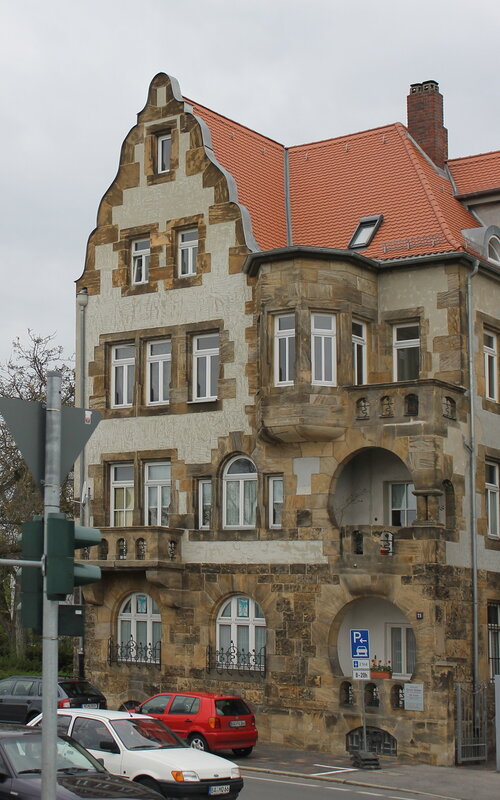 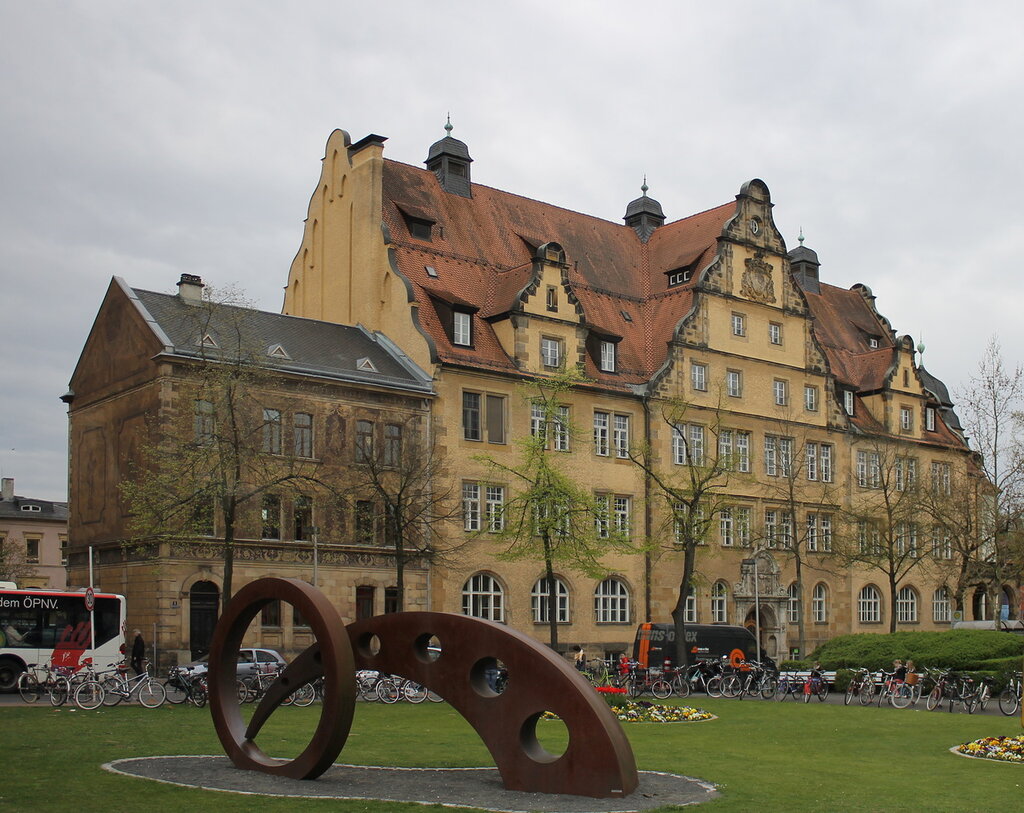 University Otto-Friedrich (Otto-Friedrich-Universität Bamberg), one of the oldest in Germany, was founded in 1647 by the Prince-Bishop Otto Veit von Salzburg. At first the school was called the "Bamberg Academy" and has specialized in ecclesiastical disciplines. The first Academy building was a former slaughterhouse on the banks of the river. Through the century, with the opening of the faculties of theology, philosophy, law and medicine, the Academy received a University status. 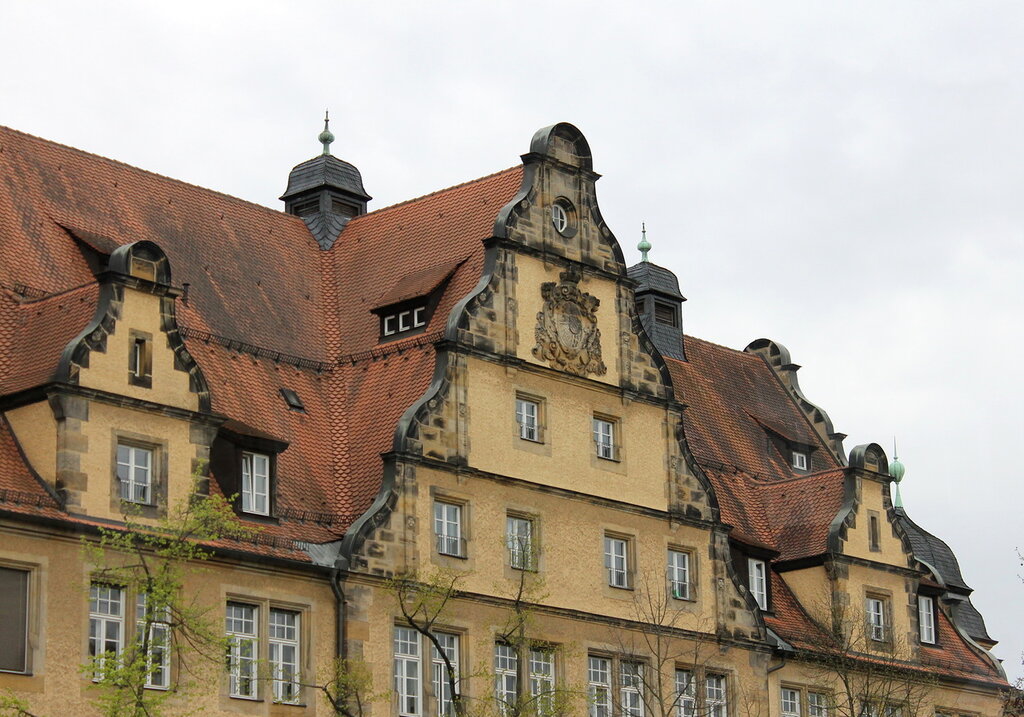 the University bears the names of the founder and his successor, Friedrich Karl von schönborn, who was a patron of the institution. 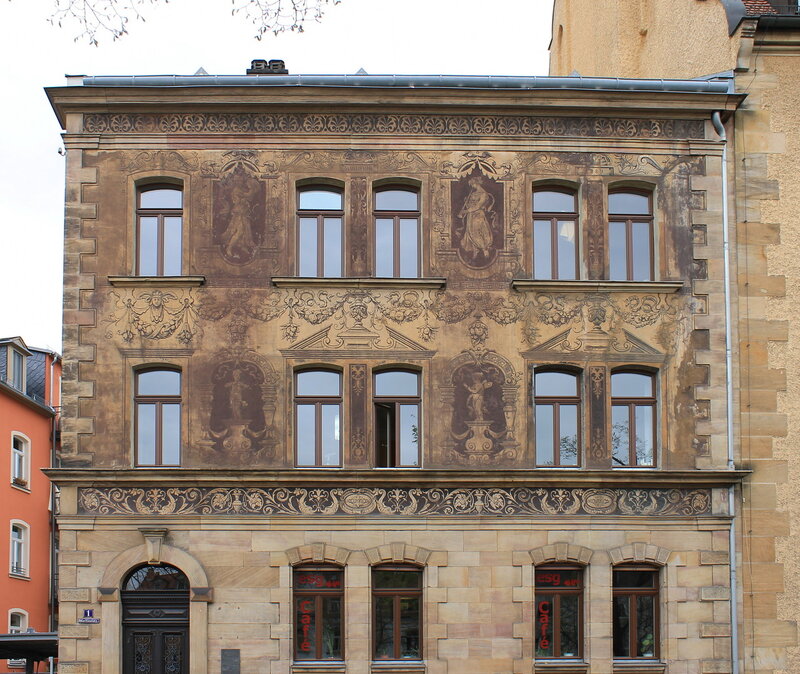 In 1972, the theological faculty was reorganized an independent Institute of Catholic theology. Now at University studying the following disciplines: area studies, including Oriental studies and Slavonic studies, archaeology of the Roman era and the middle ages, and the social Sciences: sociology, political science, psychology. The University is also a major business school in Bavaria, preparing specialists in the field of Economics, management and applied Informatics. 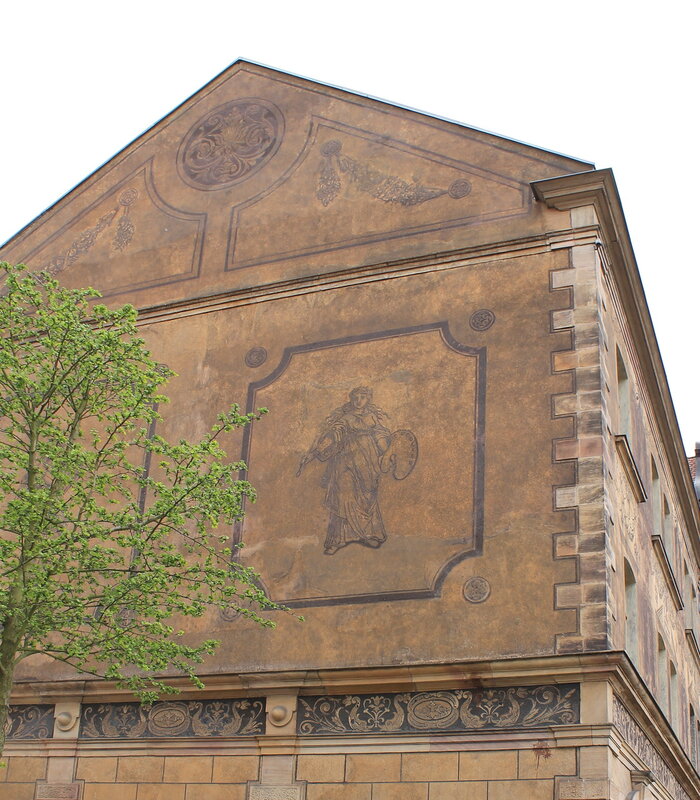 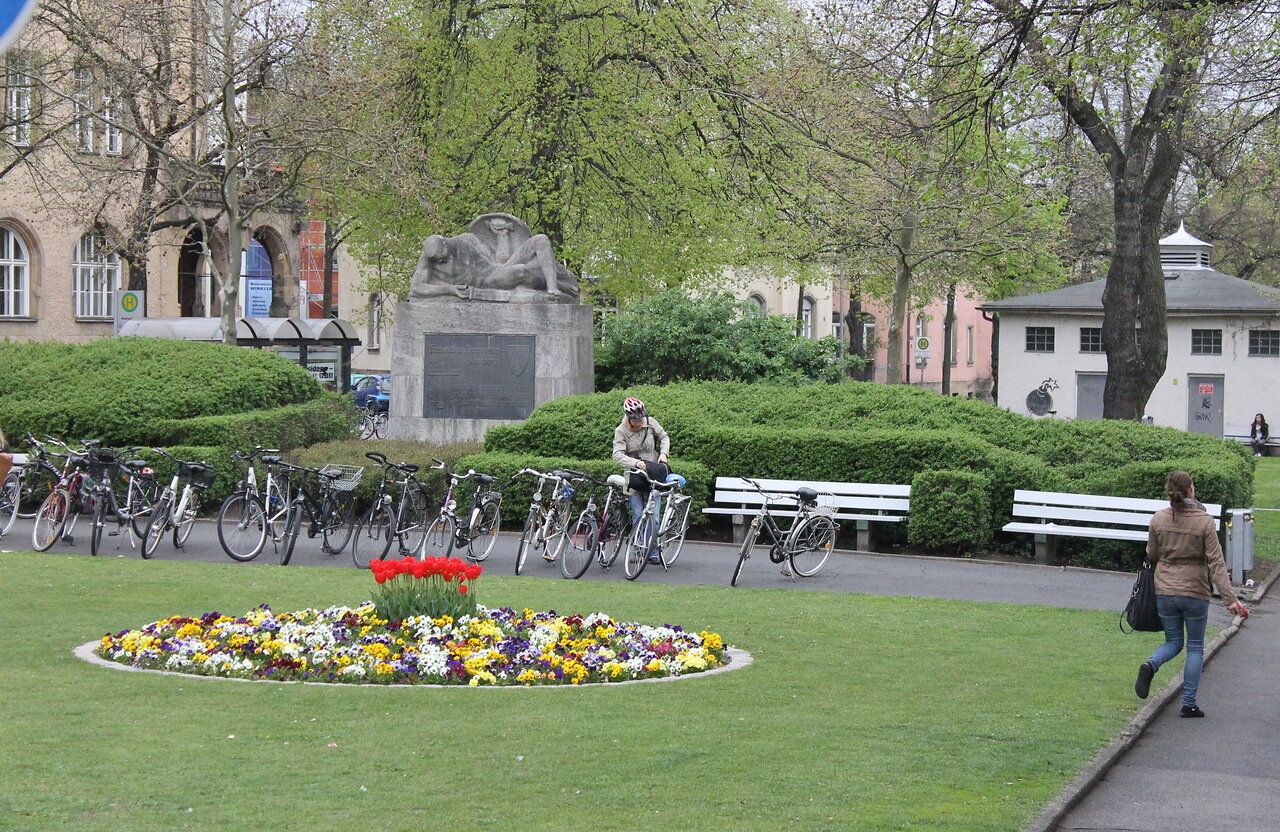 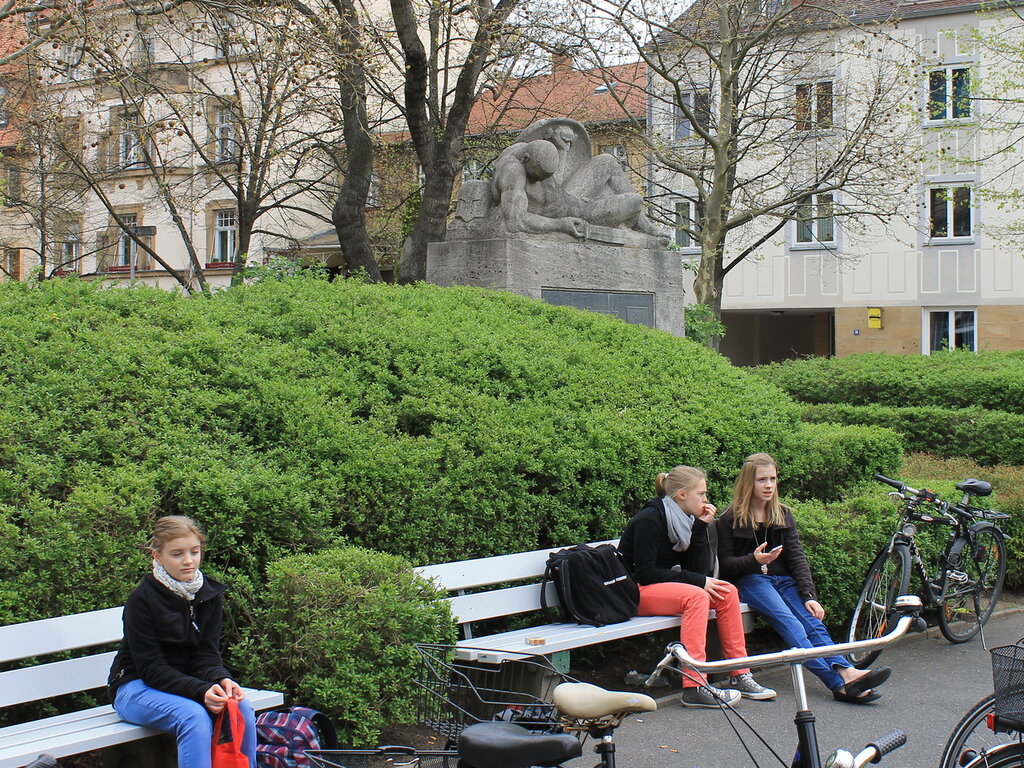