The Symbol of Bamberg is a medieval Town hall (Altes Rathaus map) was built on an artificial island, the construction of which was first mentioned in 1387. Interesting history of the appearance of the building in the middle of the river. The Bishop of Bamberg, who ruled alone in the city, does not want to share their power with civil authorities. All land in the district belonged to the Church and the boyar simply refused to citizens in the allocation of land for construction of the town administration. Crafty burghers found a way out and drove piles in the middle of the river Regnitz, which flows through the city, and bombarded their limited space with soil. Formed on the island and was built the town hall. 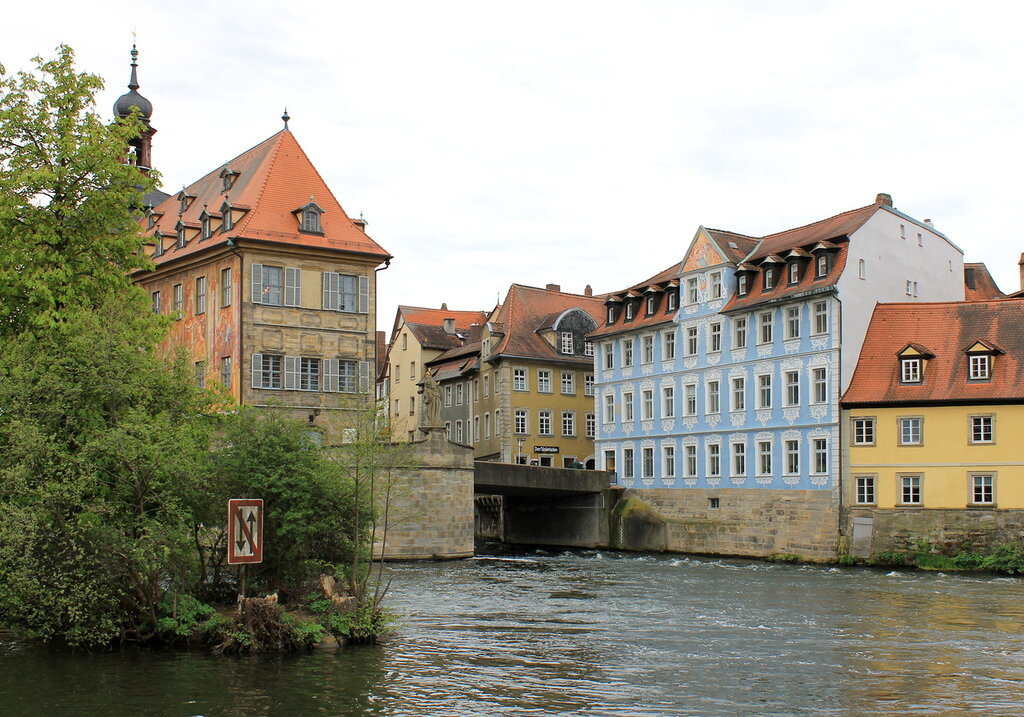 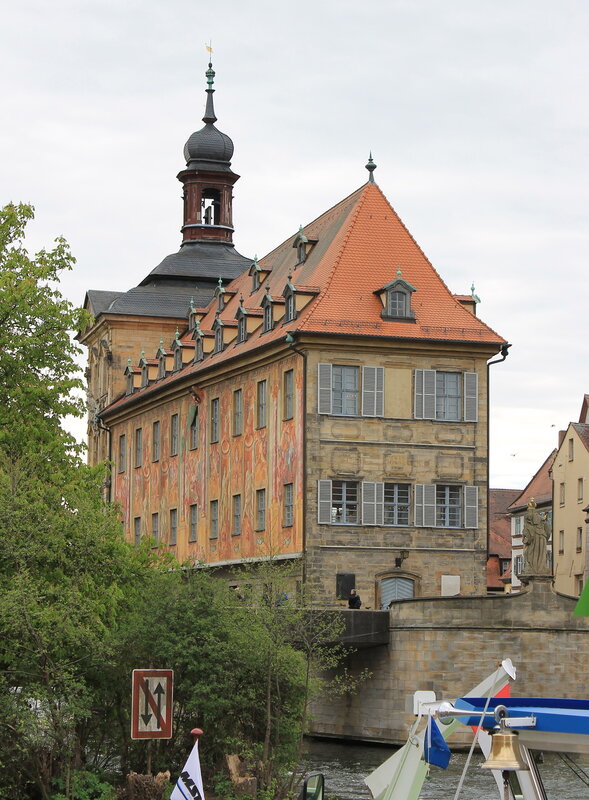 In 1744 until 1756 the building was again reconstructed, this time in the Baroque and Rococo, purchasing view, where you can see her today.The story was told and the name of the architect Johann Kuchel (Johann Jakob Michael Küchel). Then, in 1755 the artist Anwander Johann (Johann Anwander) walls painted allegorical subjects. 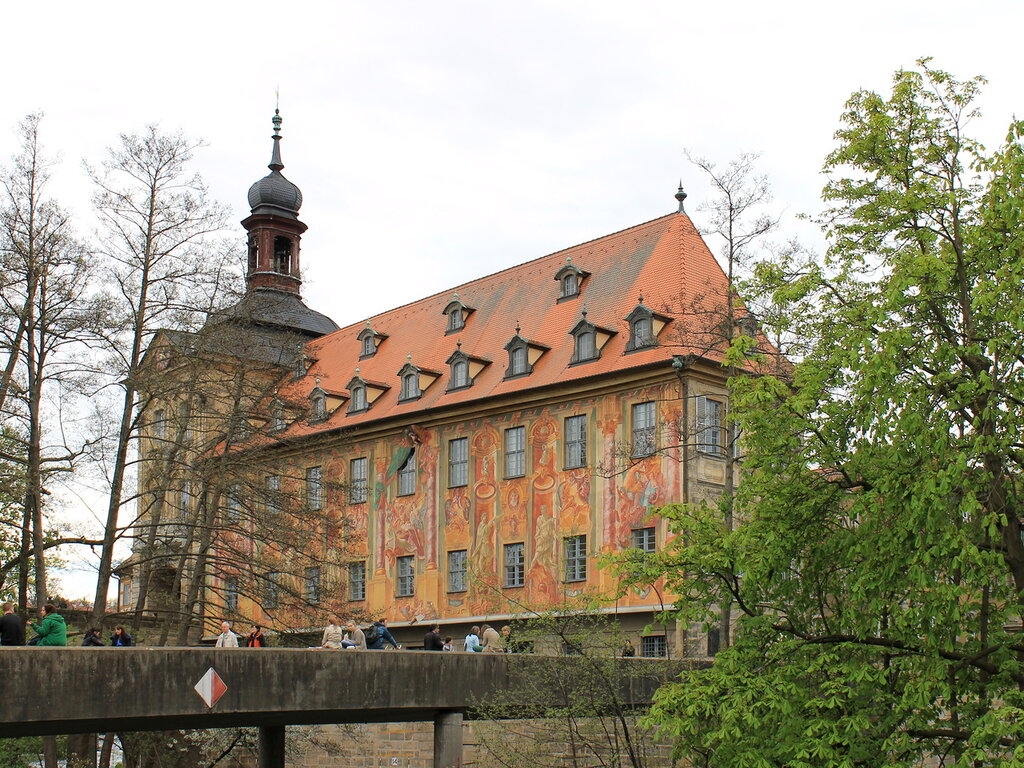 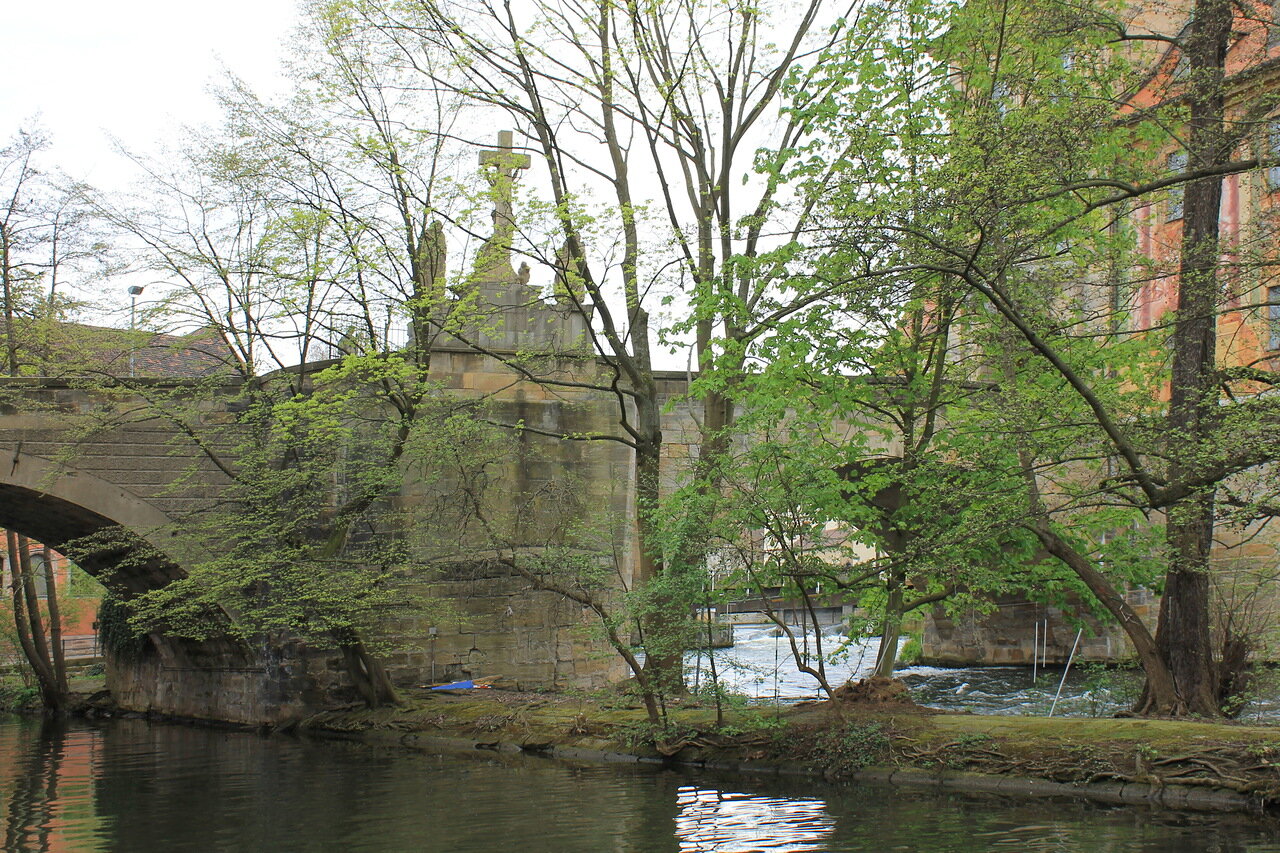 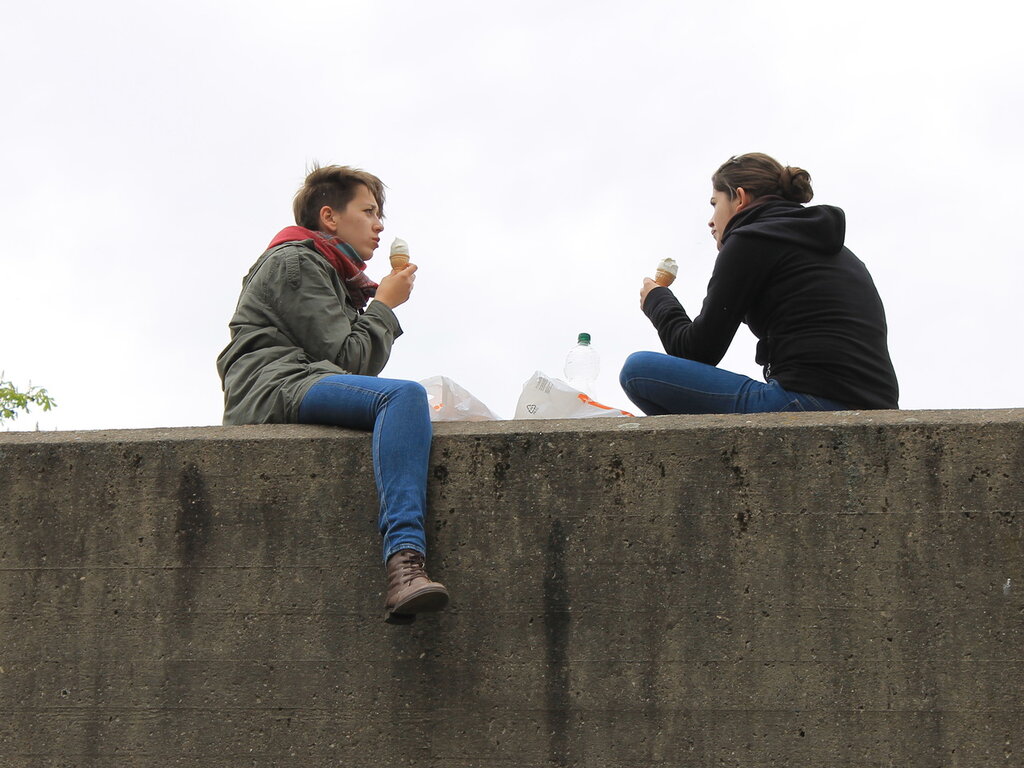 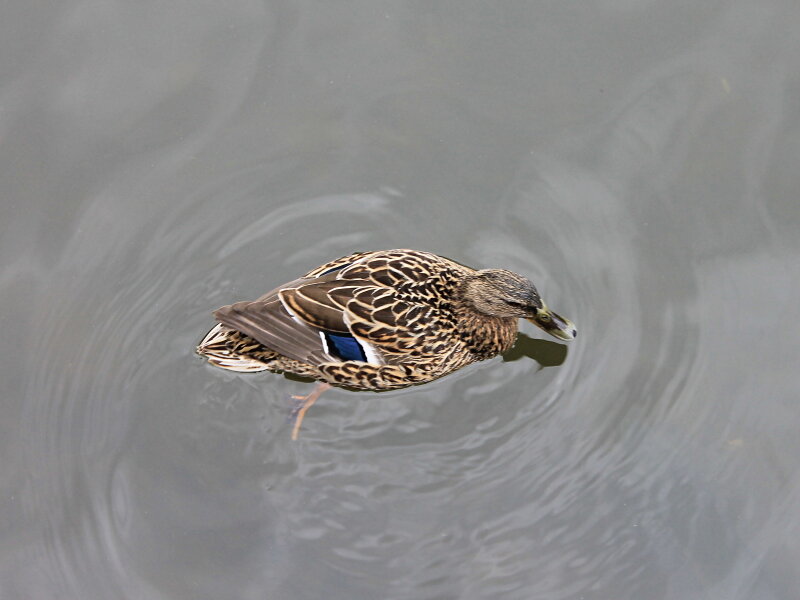 This quay was a trading port of the city. To the right is the former building of the slaughterhouse, which takes the story University of Bamberg. 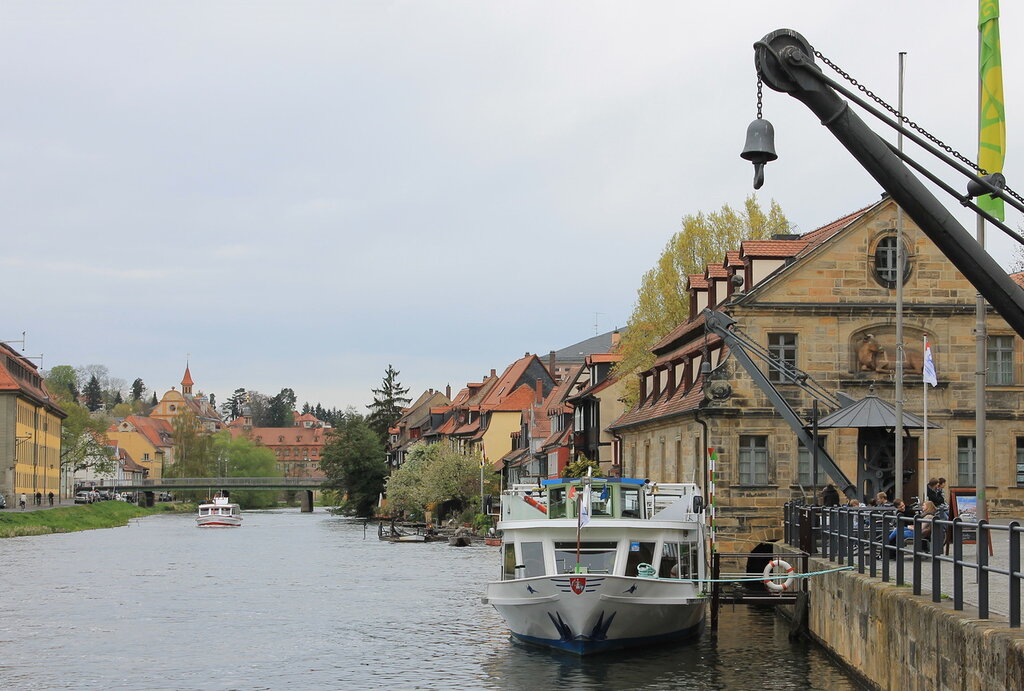 river cruising pleasure boats, from which you can admire the old buildings, facing directly to the water. For that Bamberg is sometimes called "German Venice". 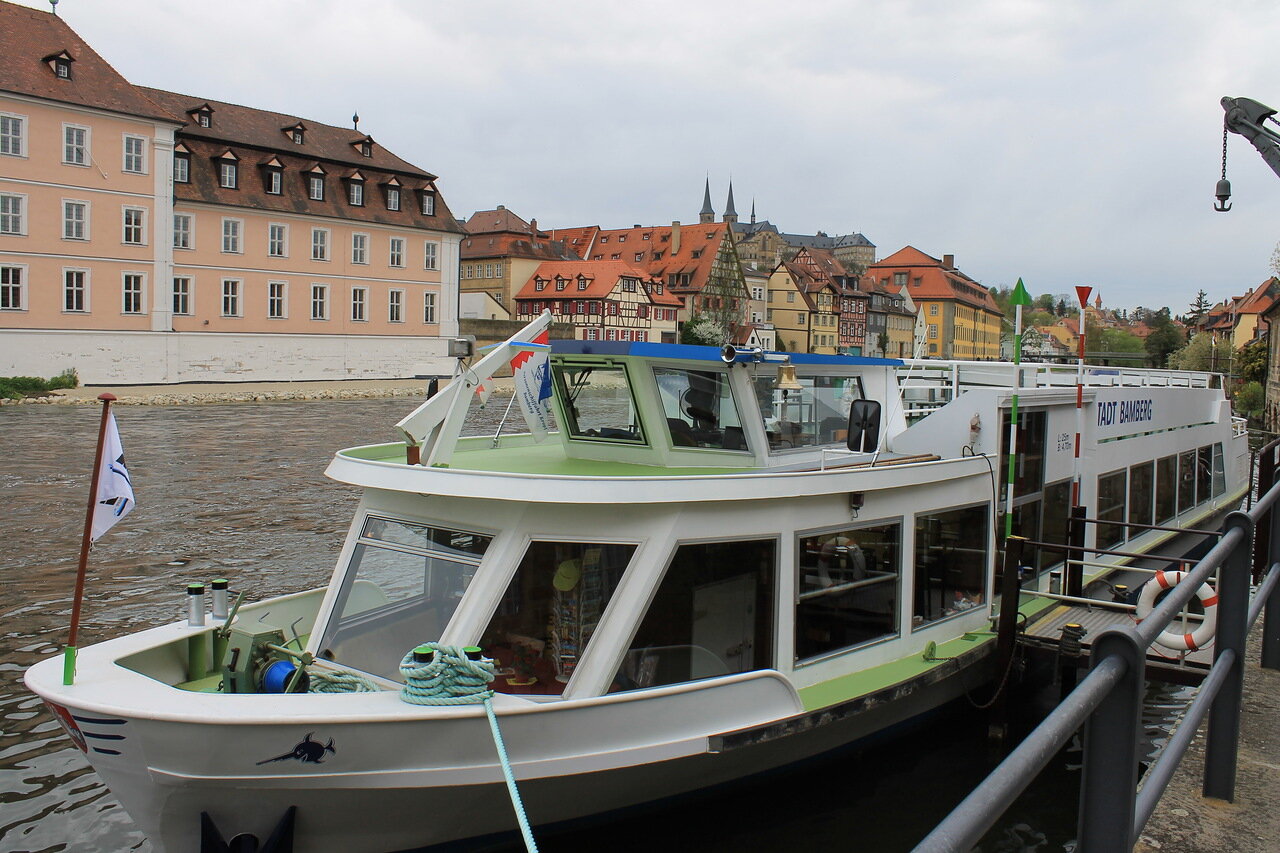