Leaving Bamberg, we head West in the direction of France, where we planned another overnight. Near the small town of Limbach, we cross the main-here is one of the waterworks of the main-Danube Canal, which includes the dam 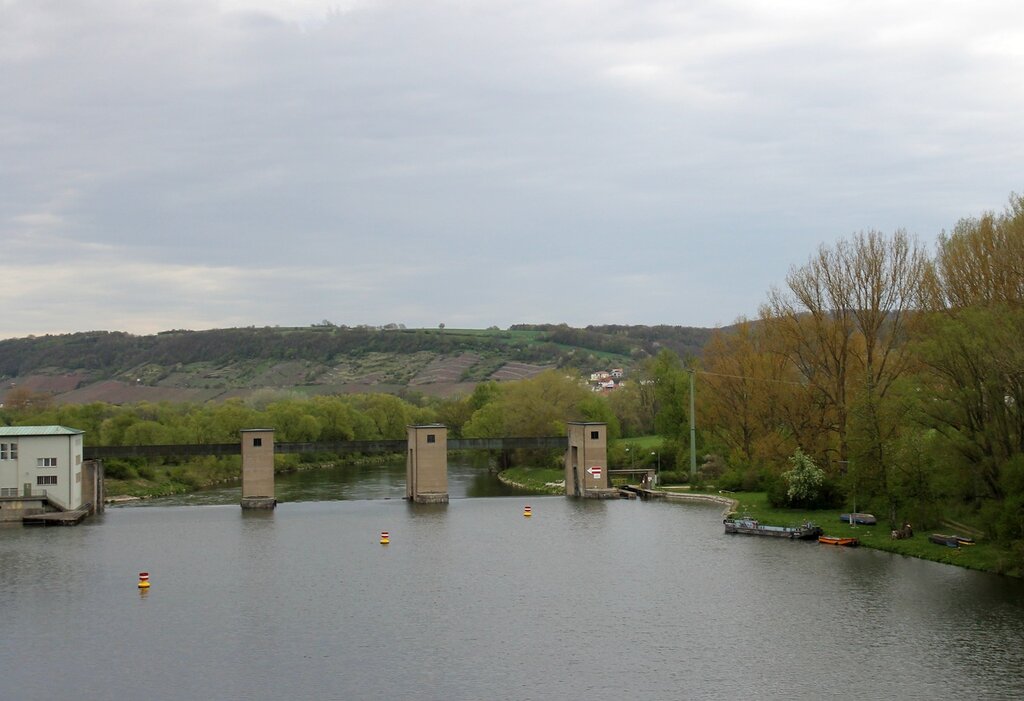 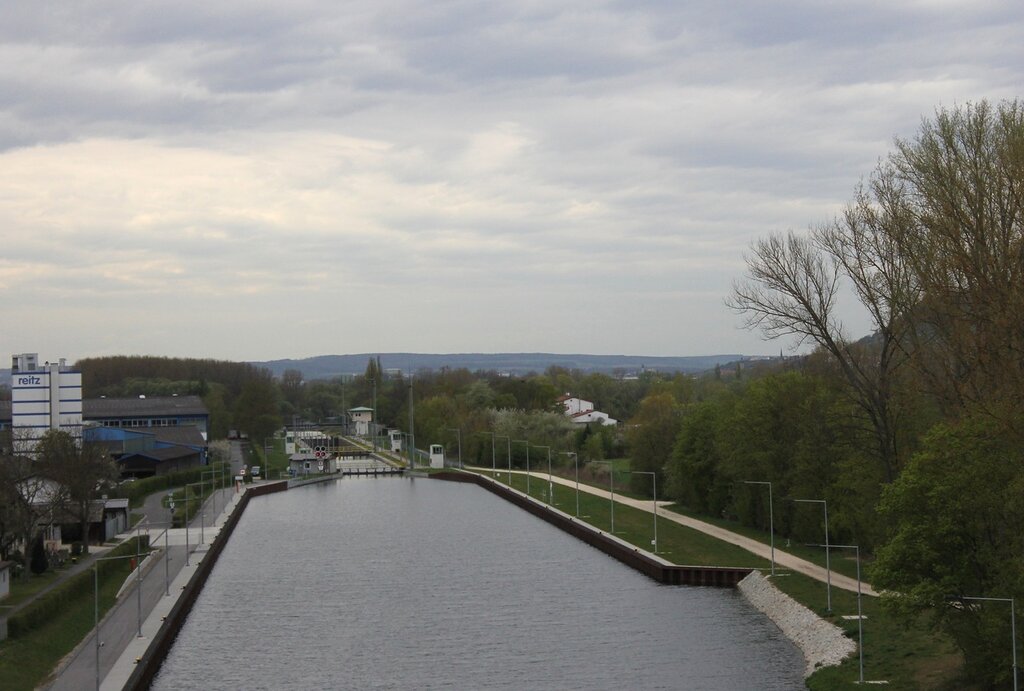 Further our way lies on the territory of the Federal state Hessen. This area is considered to be the center of Germany, both economic and cultural. Here is one of the largest financial centers - Frankfurt am main, and the capital of the region, Wiesbaden, surrounded by many authentic towns, rich in healing springs. 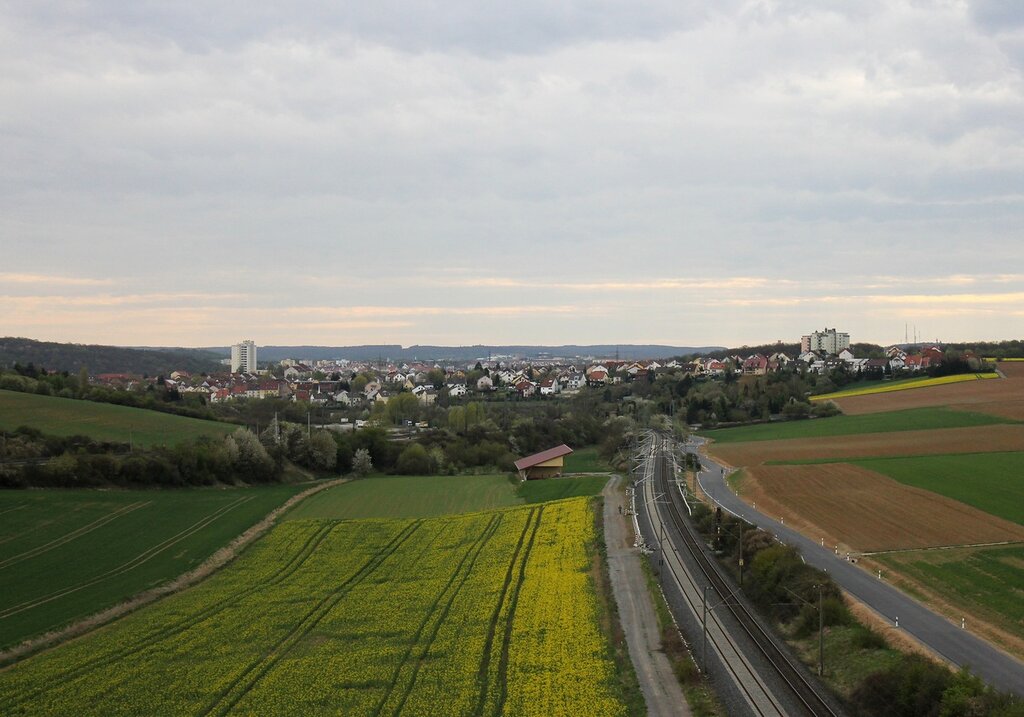 Near Würzburg in 1999, right in the open field, was opened a Park of business and entertainment "Franconia" (Mainfrankenpark map). It was created in just three years near the site of the main TRANS-European highways and quickly gained popularity not only among the auto enthusiasts, but also among the inhabitants of the surrounding towns. Cinema "Cineworld", located in the Park, is one of the ten most visited multiplexes in Germany. 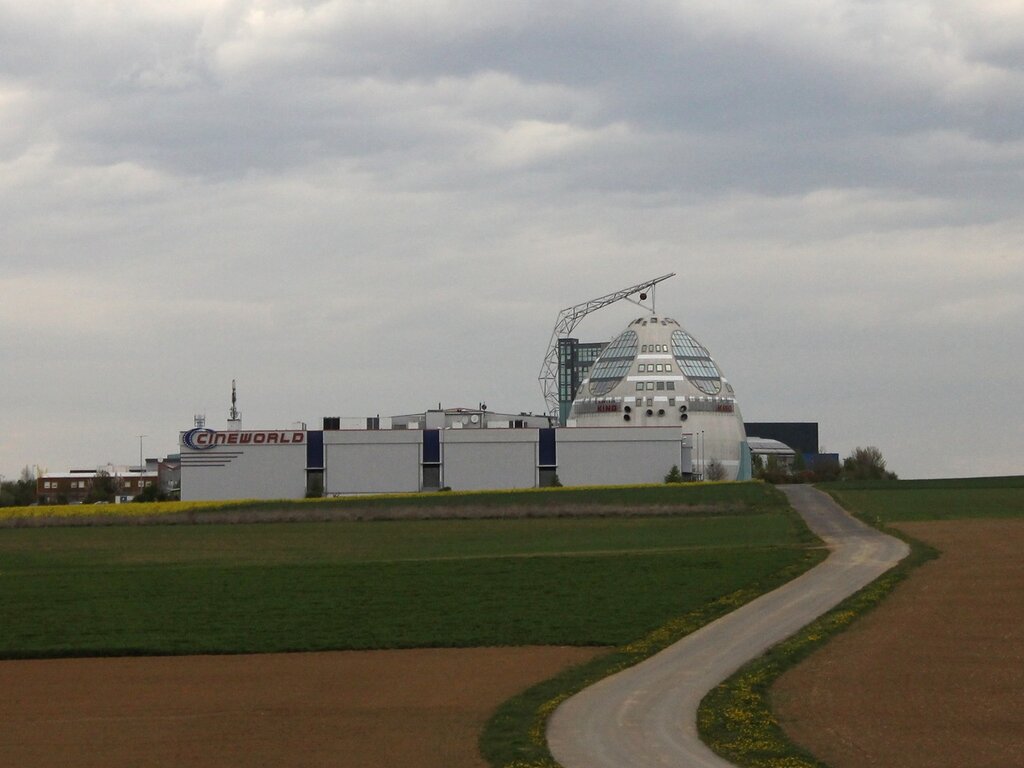 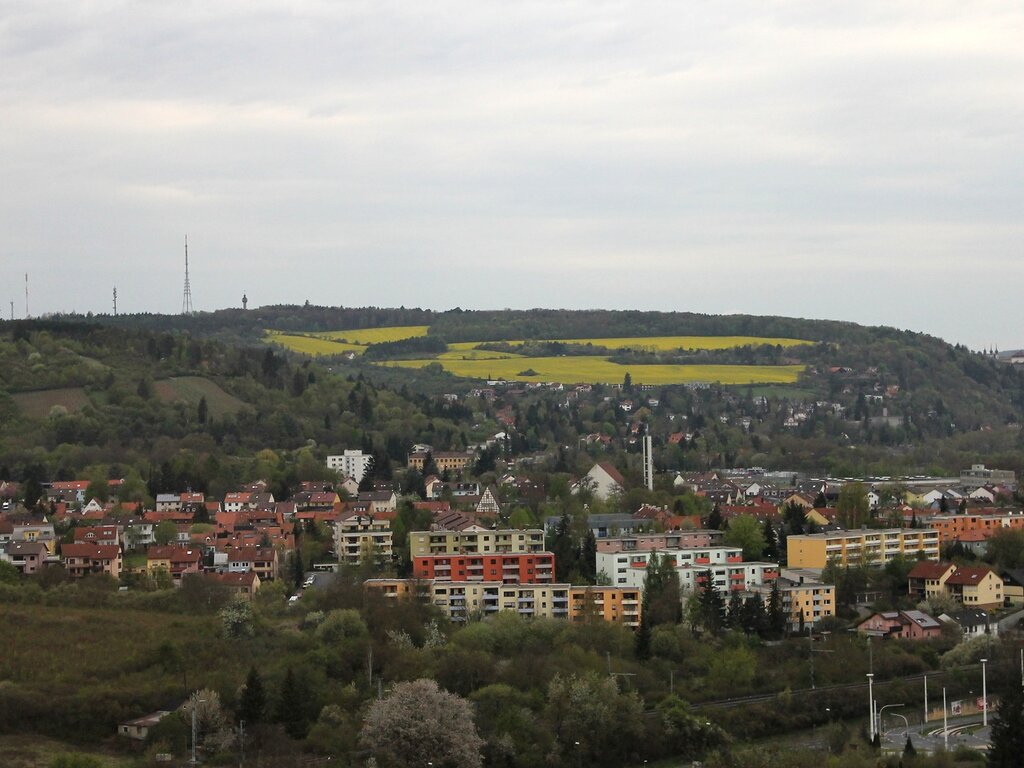 In the valley of the Myna a huge number of castles, which here and there rise on the surrounding hills. 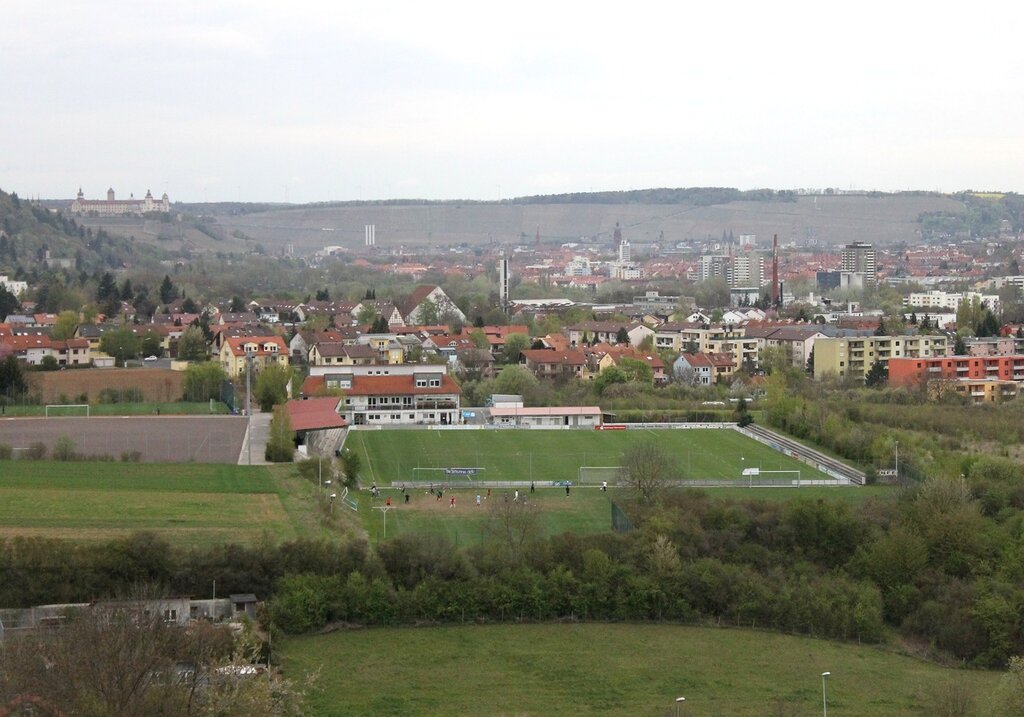 Some roadside stops have been built in the style of medieval architecture. 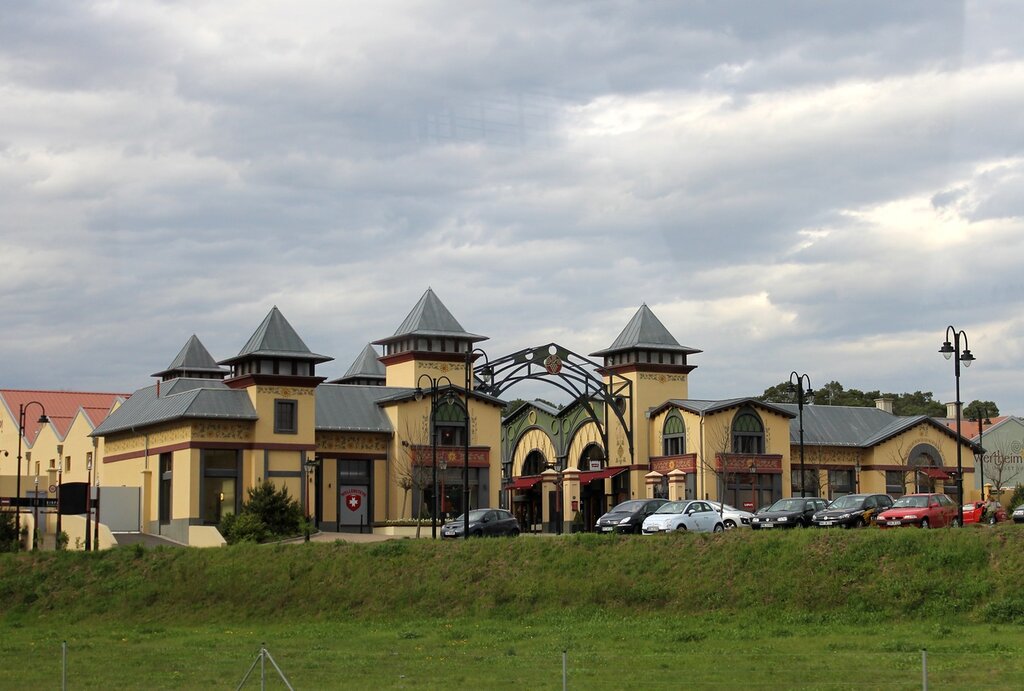 During the journey we several times crossed the lanes, which is not the impression of the great river, although it is considered watanay transport artery. The only reason I did not see that there is not a single cargo ship. 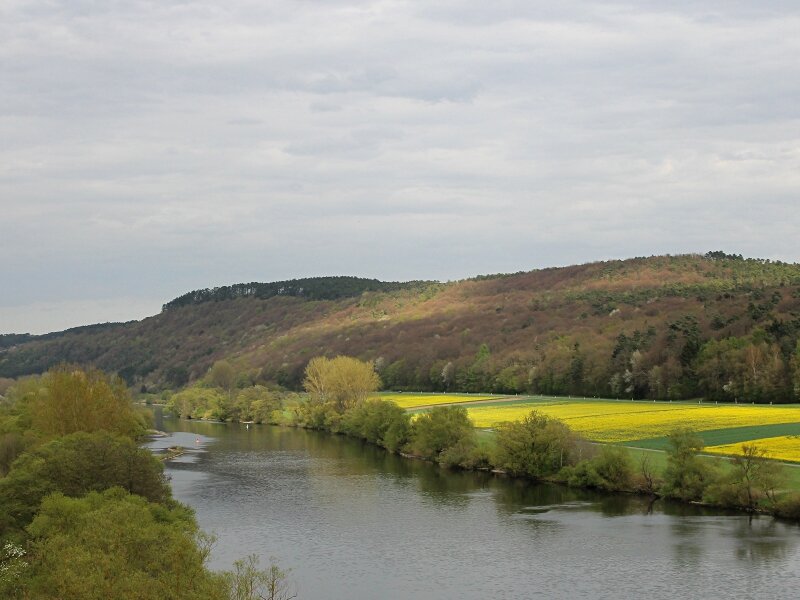 At dusk we drive past the largest airport in Germany - Frankfurt am main. It is in second place in Europe in terms of passenger traffic, second only to Charles de Gaulle airport in Paris. 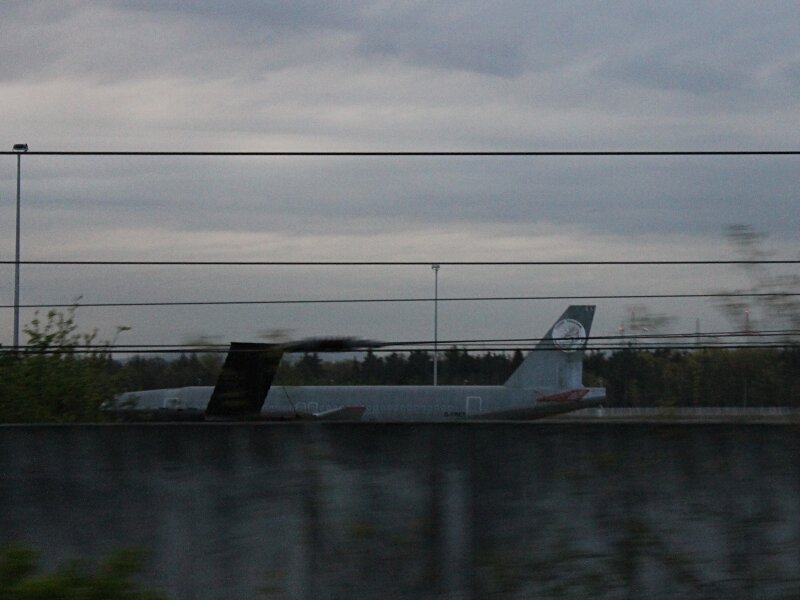 And finally, we drive on the bridge over the Rhine, Europe's main river. 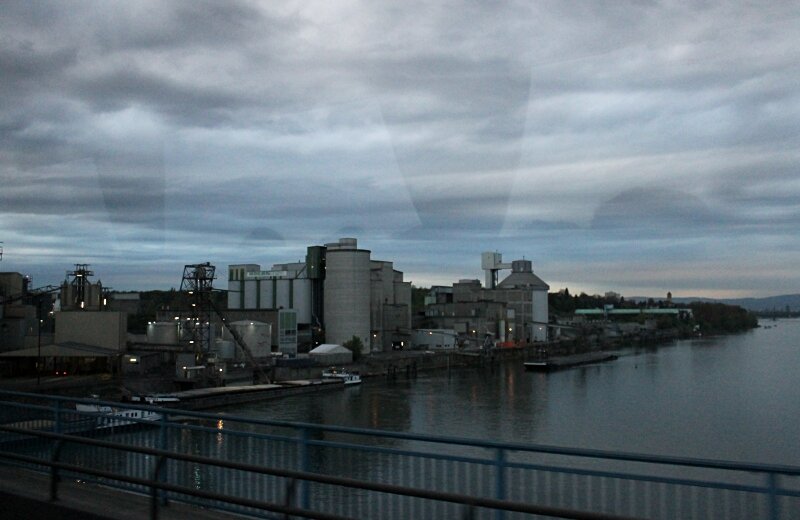 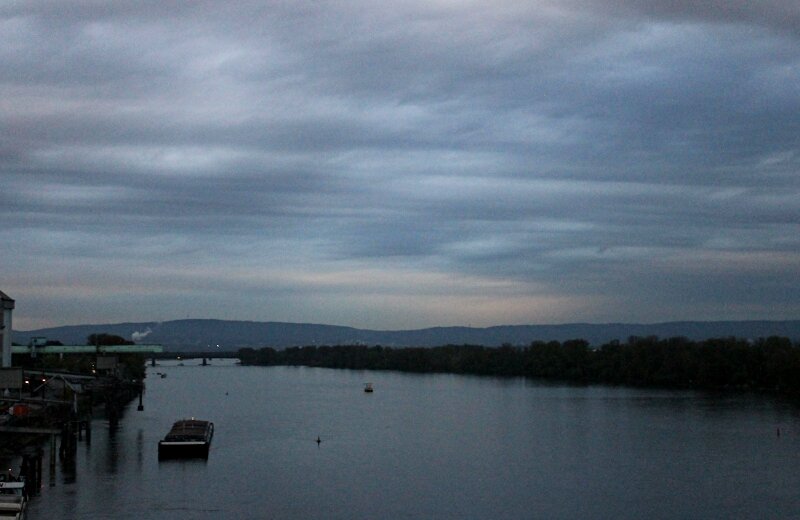 Already in the dark, we crossed the French border and stopped for the night in the capital of Lorraine, Metz.