Lange Strasse street ends of the triangular area Schönleinsplatz (map), named after the German physician-researcher Johann Lukas Schönlein (Johann Lukas Schönlein, 1793-1864). The scientist known as the enemy of the natural philosophical field of medicine and founder of the school of application of exact methods of research-chemical analyses, microscope, etc, created a classification of diseases. 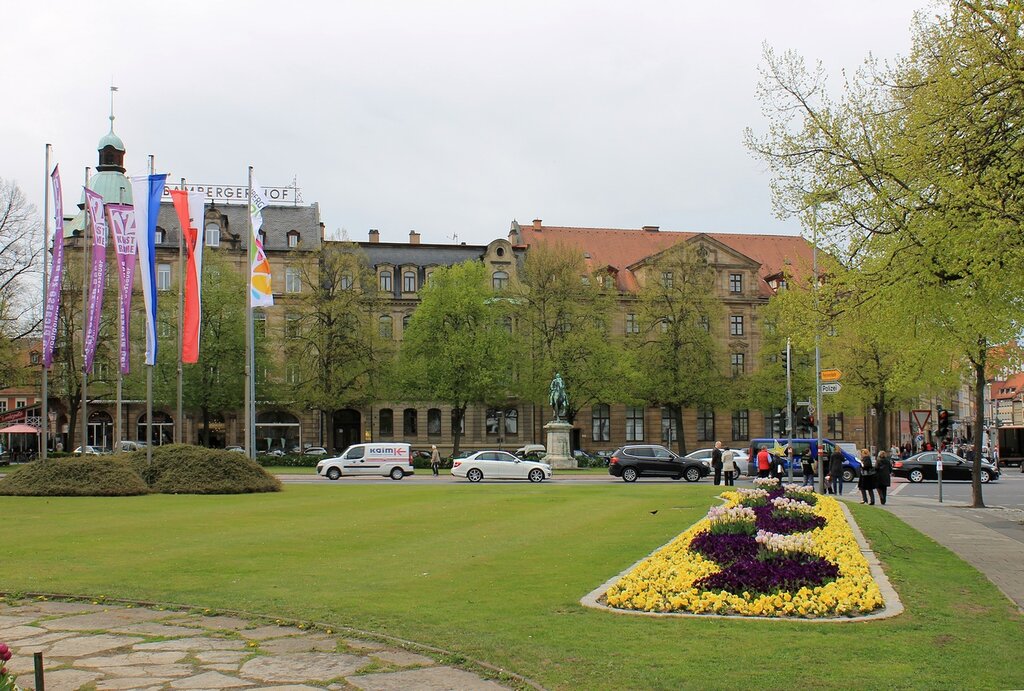 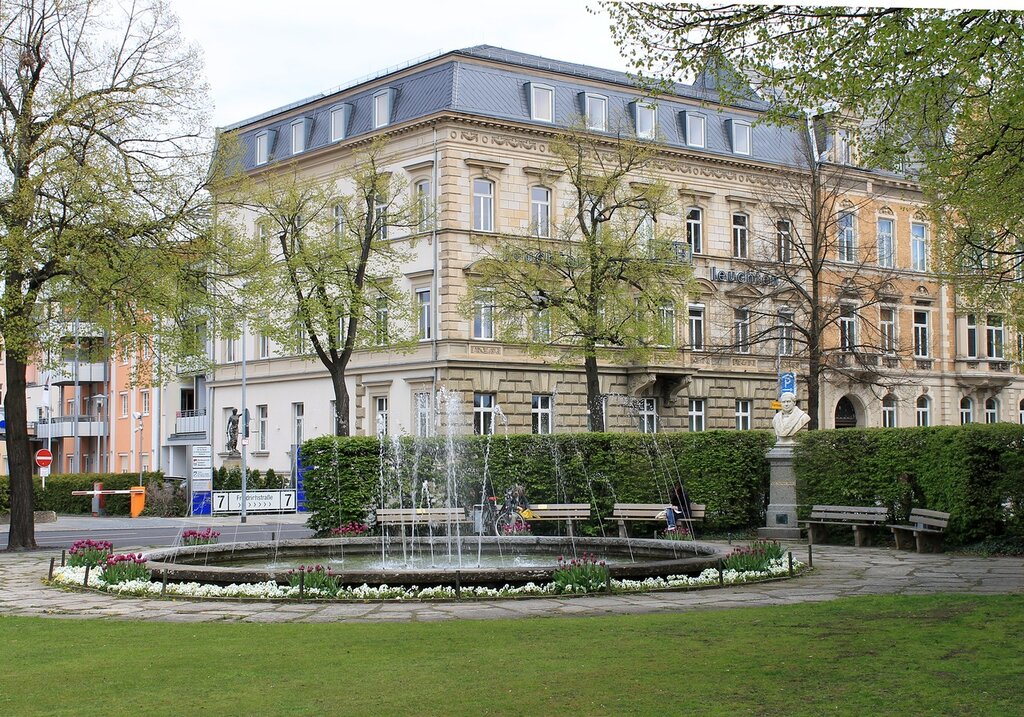 Bust of Johann Schönlein was installed on the square on the tenth anniversary of his death, the author - a famous Viennese sculptor Caspar von Sumbus. 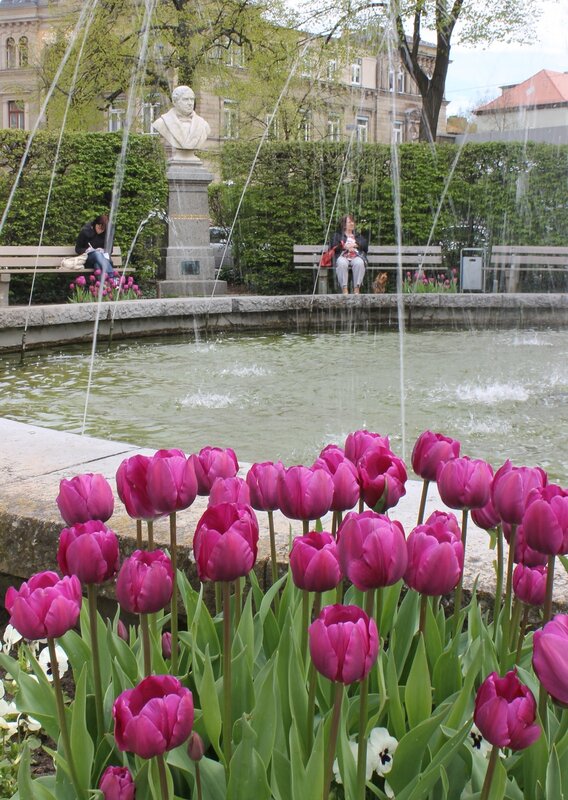 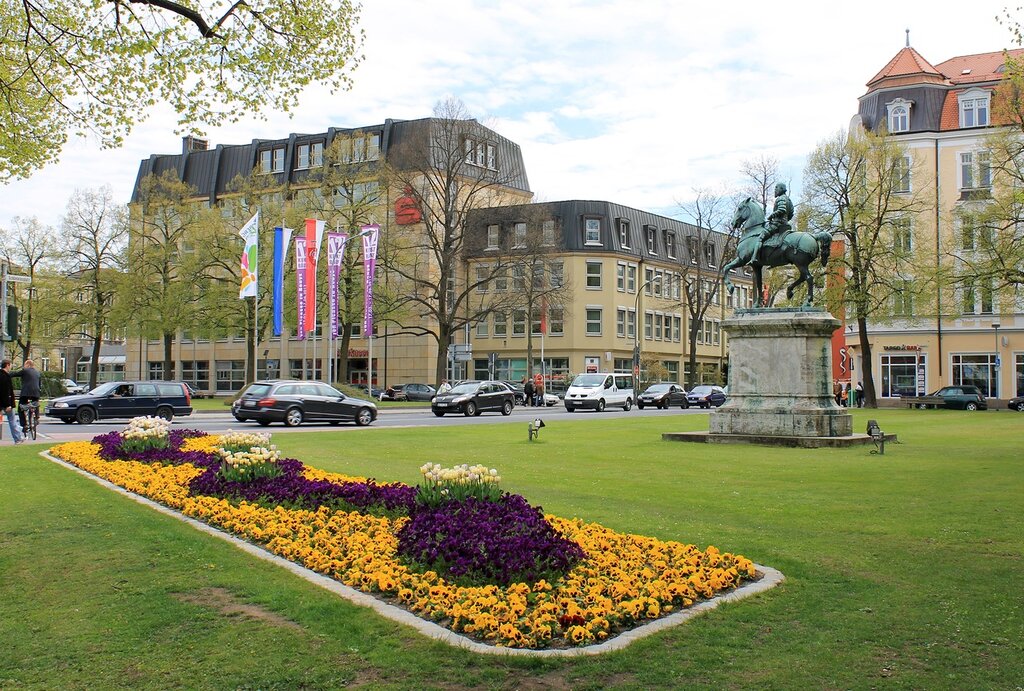 Bavarian Luitpold Karl Joseph Wilhelm (Luitpold von Bayern, Luitpold Karl Joseph Wilhelm, 1821-1912 ), the third son of king Ludwig I, in 1886, became Regent for her mentally ill nephew and heir of Ludwig II to the death of the latter. The successor of Ludwig, king Otto I was not mental health, because Luitpold kept his position, staying all these years de facto ruler of Bavaria. The mysterious death of the first ward caused a lot of rumors that it is unclean, however, Luitpold, thanks to his managerial qualities, has become one of the most popular of the rulers of Bavaria in history. Being a liberal, Luitpold have achieved economic growth, and Munich became a cultural centre of Europe. 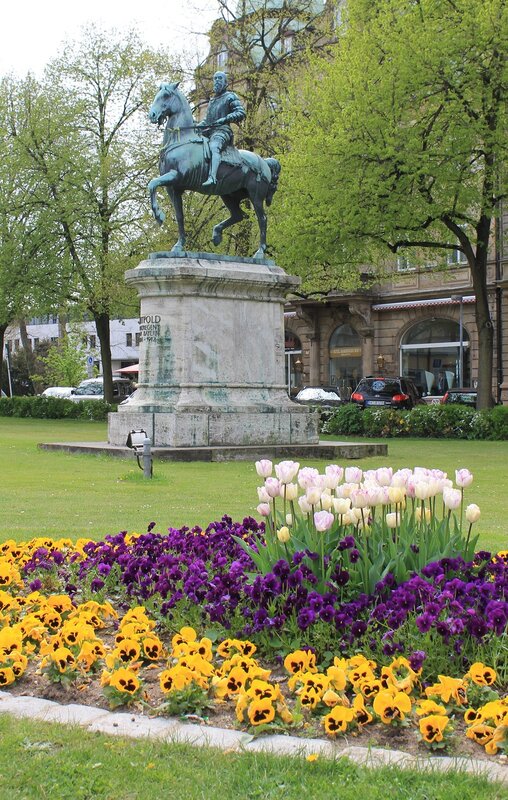 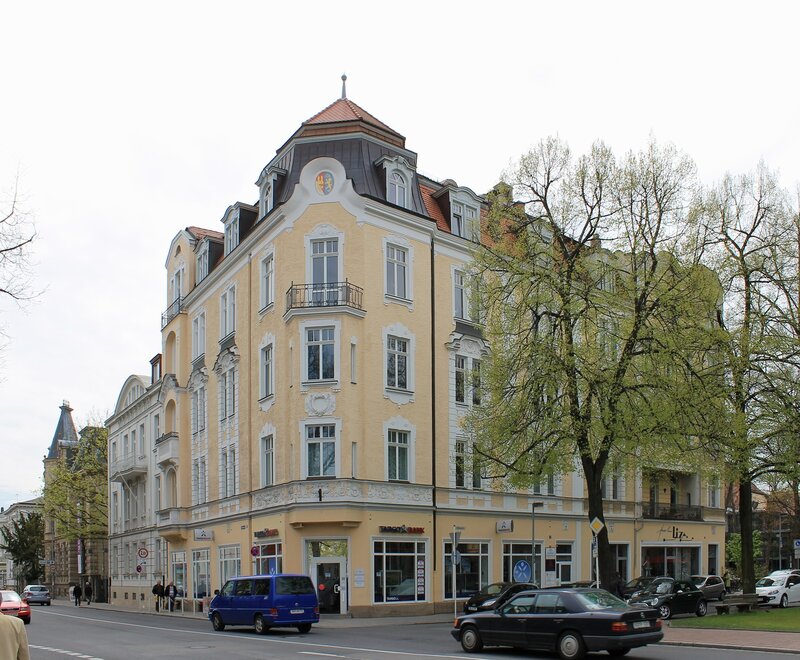 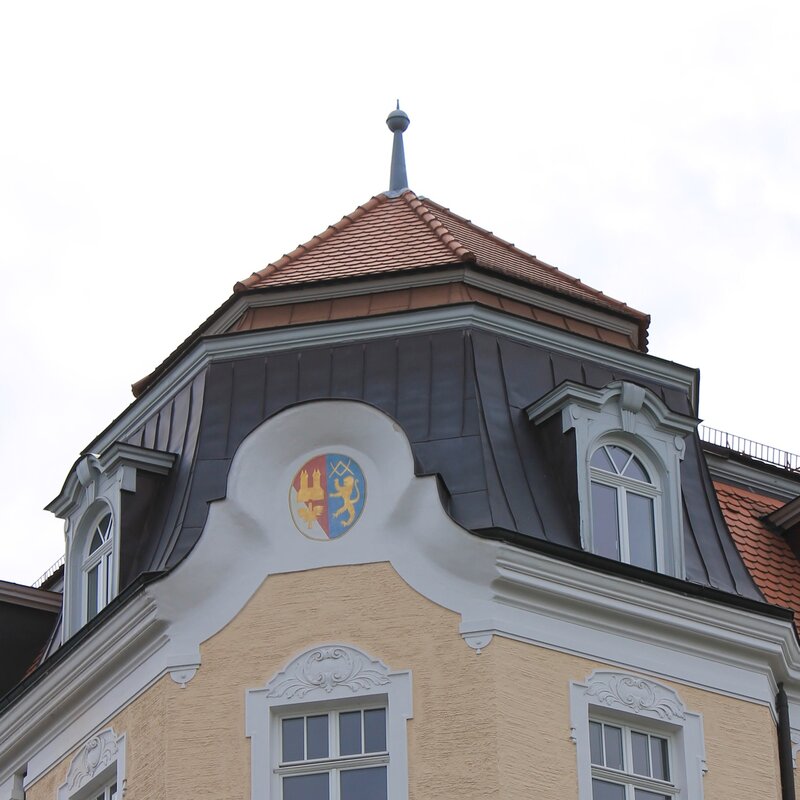 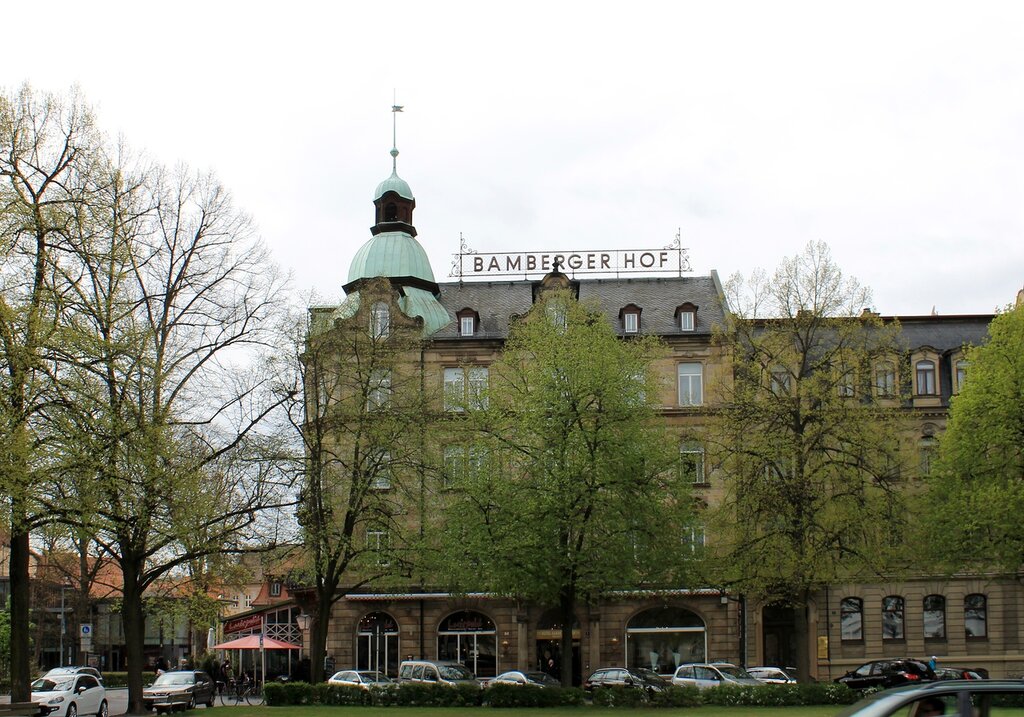 On the square located as well-known Wine house of the Messerschmitt. 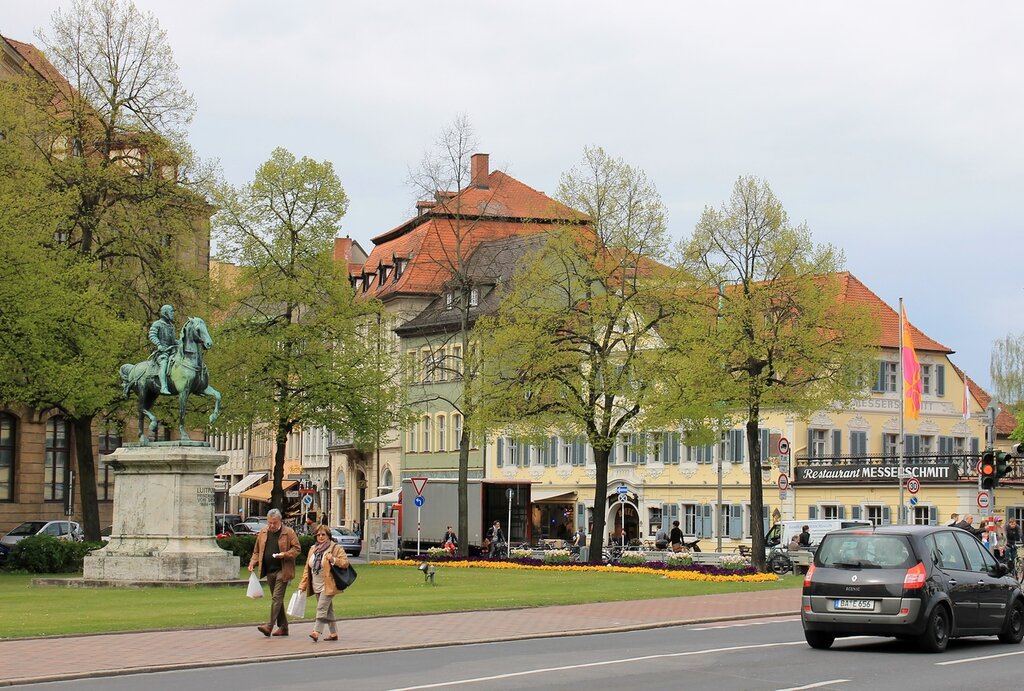