Square of Maximilian (Maximilianplatz on map), in common "Maxplatz", named in honor of the king of Bavaria, Maximilian I. Joseph von Bayern. 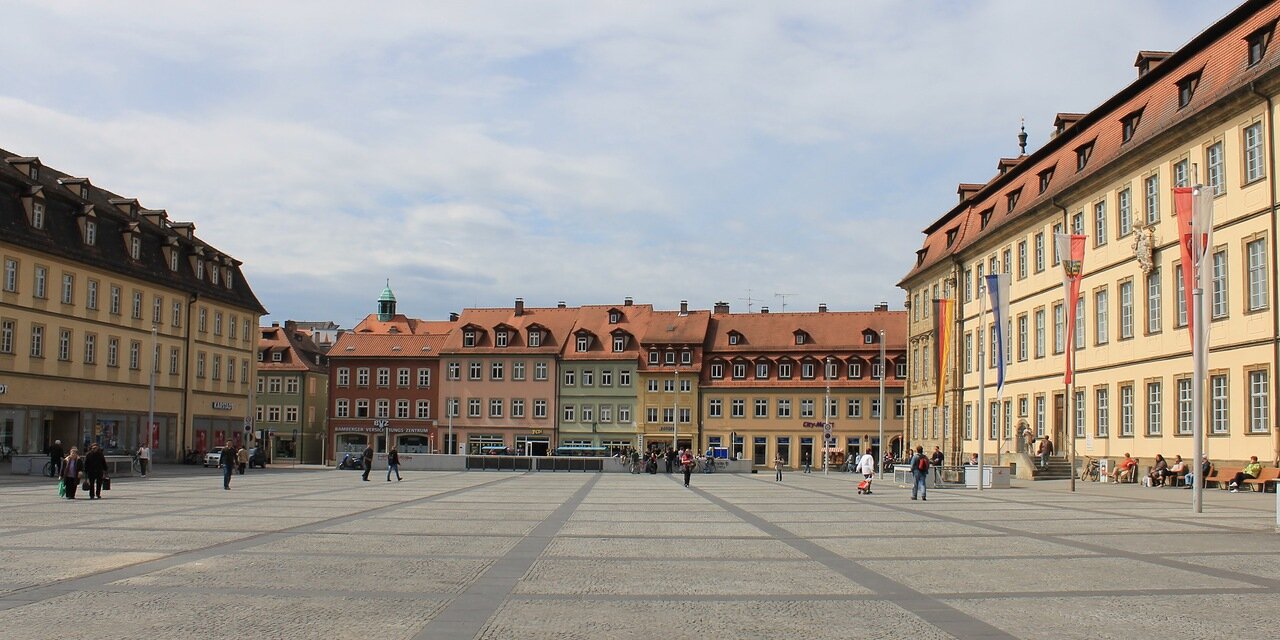 Ensemble of the square was formed in the years 1732-1737. Left - hospital Santa Catarina, on the Right - "New town hall", the former building of the Seminary in 1933, they'd put the municipality. 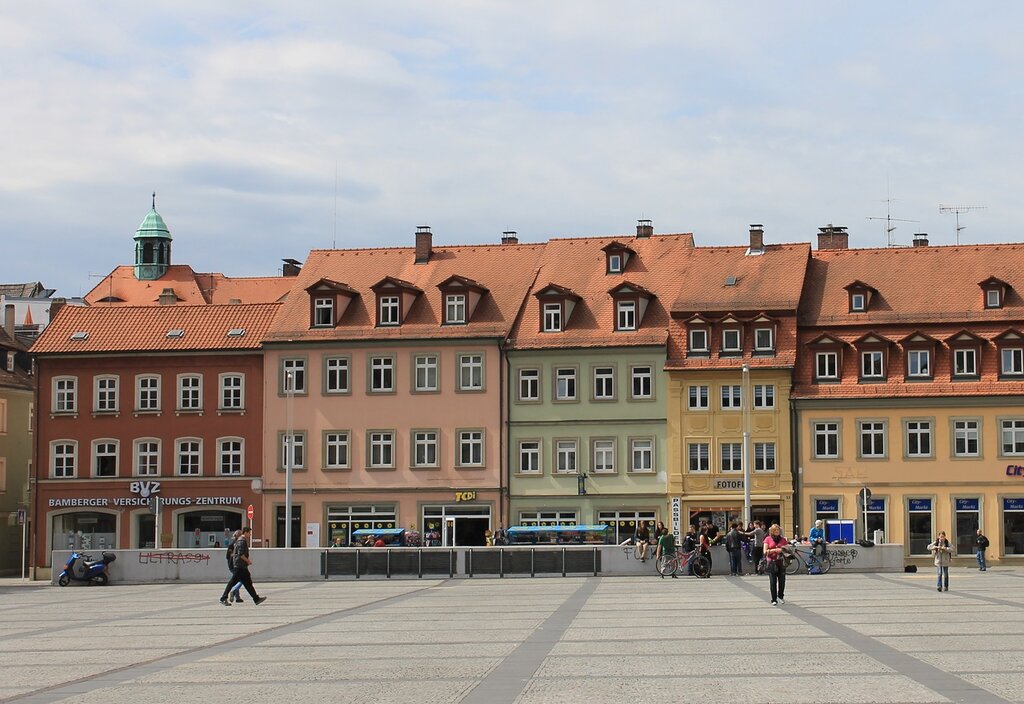 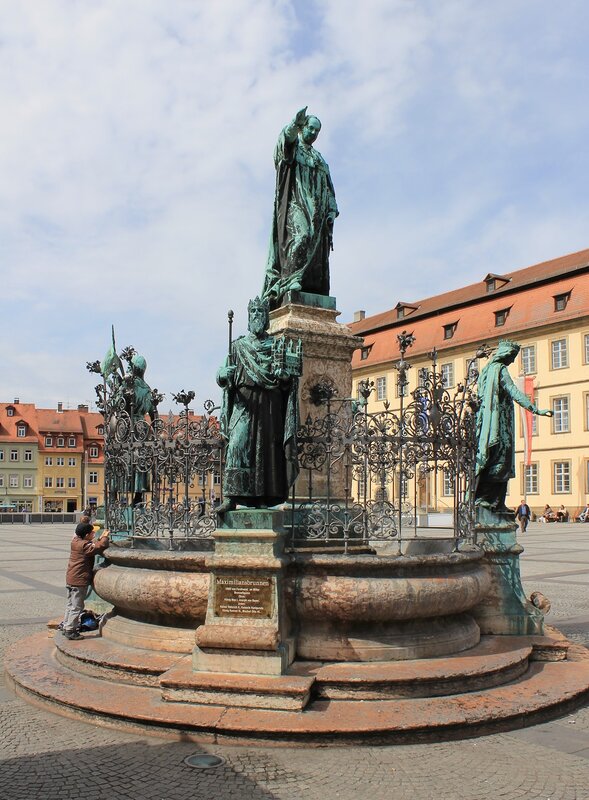 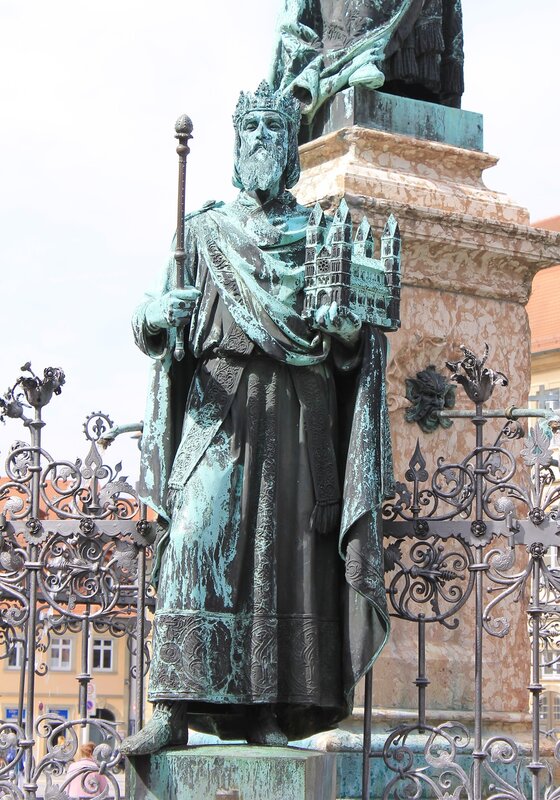 Today, the fountain was filmed a story on a historical theme. 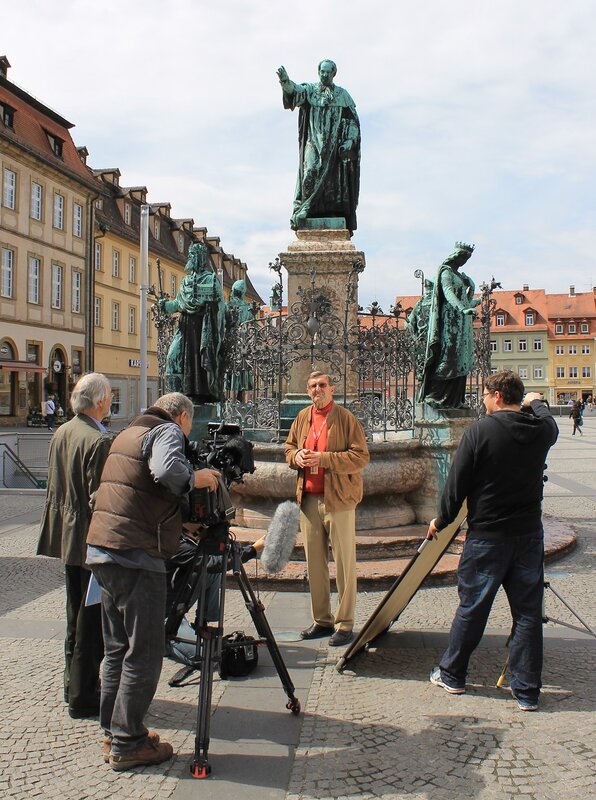