North side of Wilhelmplatz square adjoin to the quay of the Main-Danube Canal (Main-Donau-Kanal) by Marienbrücke bridge (map). 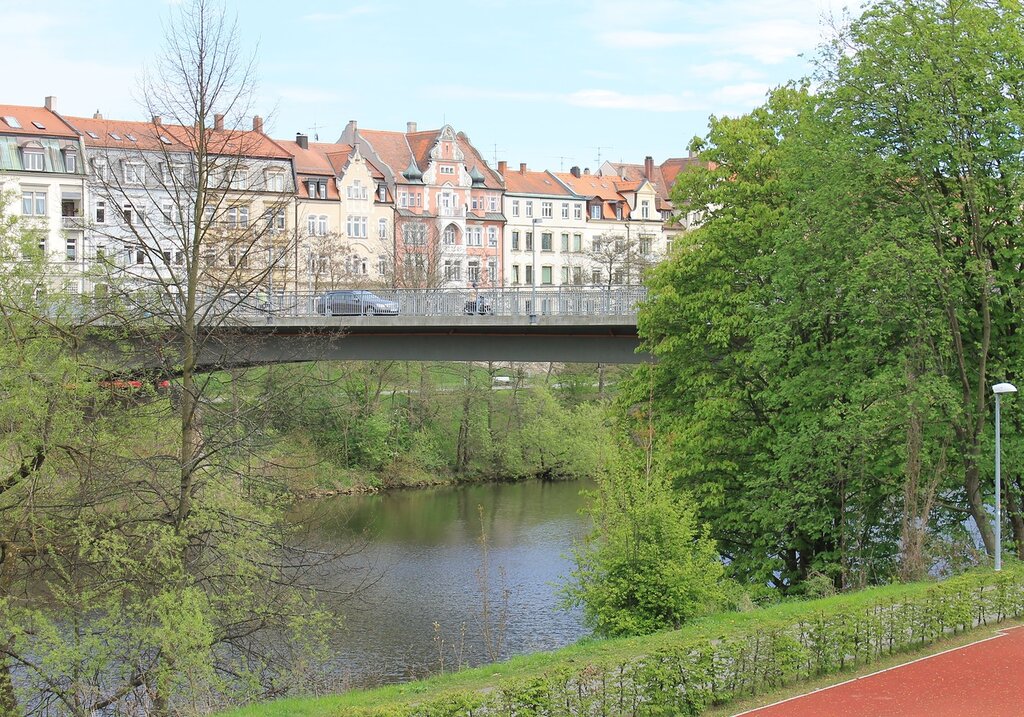 From a bridge overlooking the building of the Higher regional court of Bamberg. 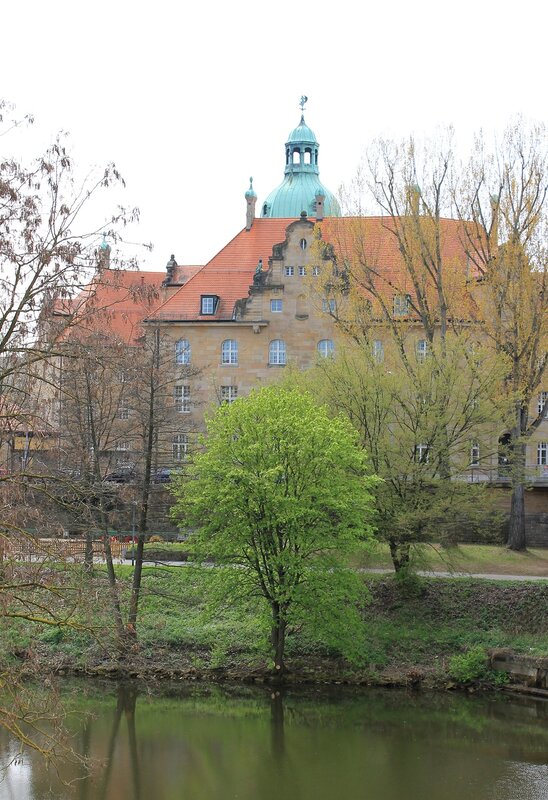 main-Danube Canal, an artificial waterway Rhine-main-Danube network (Rein-Main-Donau-Kanal or the RMD, the European channel), which connects the Atlantic ocean with the North sea and the Black sea. 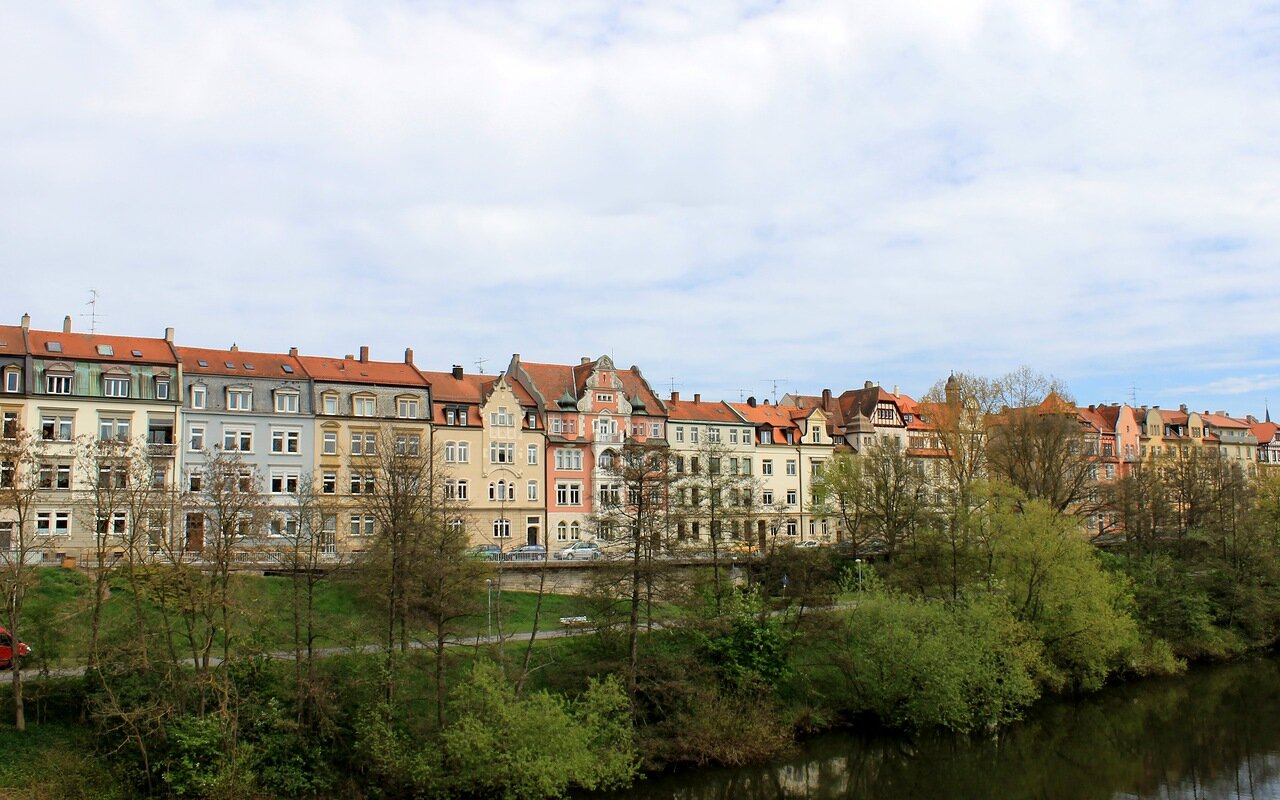 Idea of the connection of the basins of the Danube and the Rhine appeared in the VIII century. The Emperor Charlemagne wished to be able to transport its military fleet on the Danube, which in the year 793 by his order began the construction of the Carolingian canal (Karlsgraben), which was supposed to connect the tributary of the Danube, the Altmühl and the Swabian Rezat, which formed Rednitz, a tributary of the main river. The watershed in this part was only 3 kilometers, however, prevented the construction of geological problems and the protracted period of heavy rains. However, some historians argue that the canal was still built. Now this poject were only half a kilometer of land and several ponds. 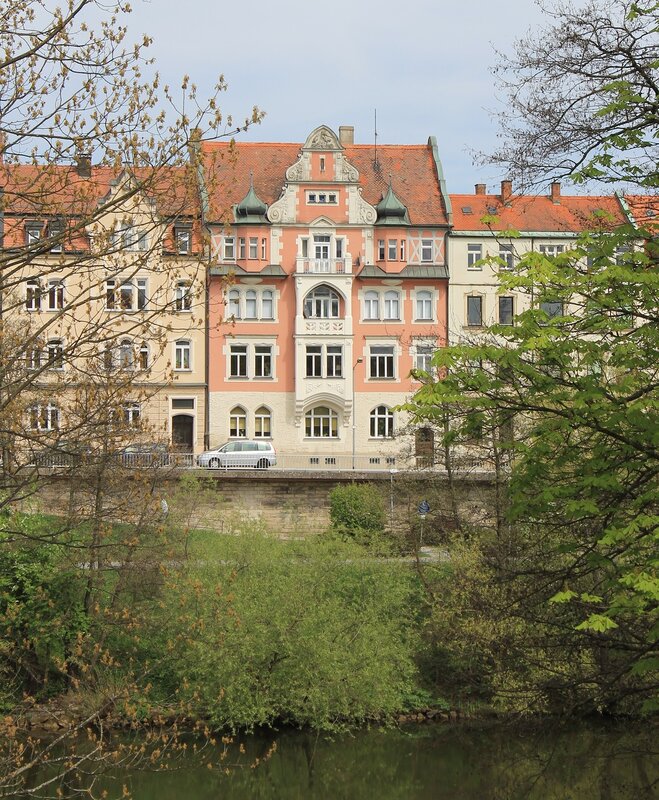 the Next, more successful attempt was made by king Ludwig in the years 1836-1846 between Bamberg and Kelheim is Ludwig I of Bavaria (Ludwigskanal). Water way some time acted on its shores was built several castles, but the constant lack of water is not allowed to constantly maintain the required navigation depth and the development of the rail network finally made the canal unprofitable. However, the channel somehow worked until the Second world war, which suffered considerable damage. The infrastructure of the canal was finally abandoned in 1950. 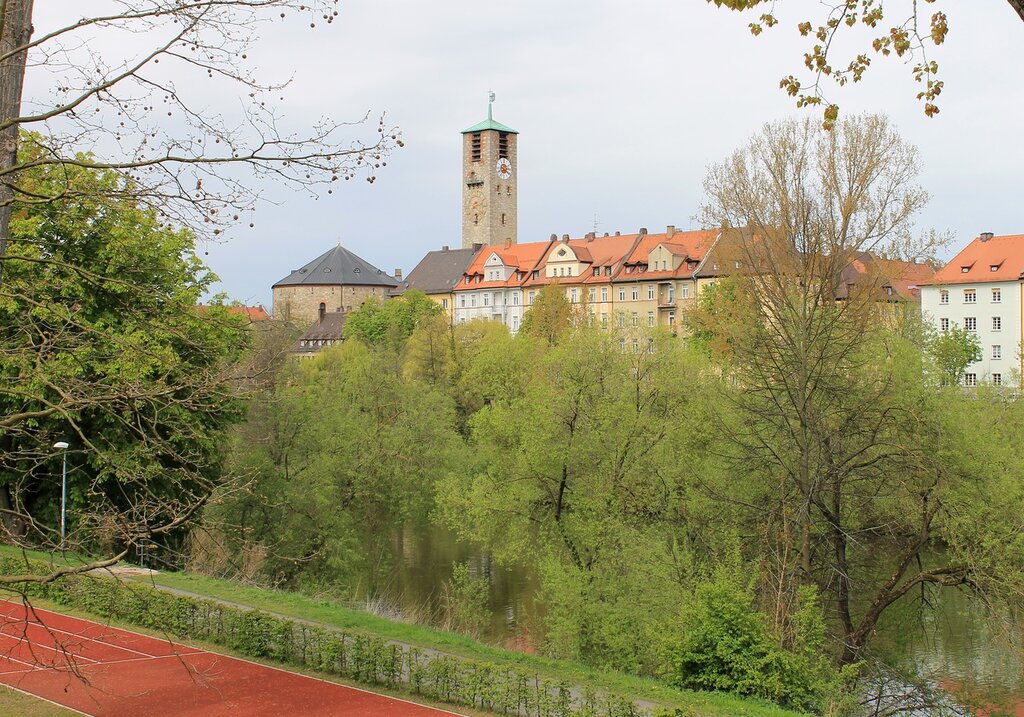 In 1917, the Landtag of Bavaria, was made the decision on the establishment of a modern water route between Aschaffenburg and Passau, with the possibility of passing the 1200-ton Rhine vessels. 13 Jun 1921, Bavaria and the German Empire signed an agreement to build the "Main-Donau-Wasserstraße",but the actual construction only began in 1938 and lasted until 1942. 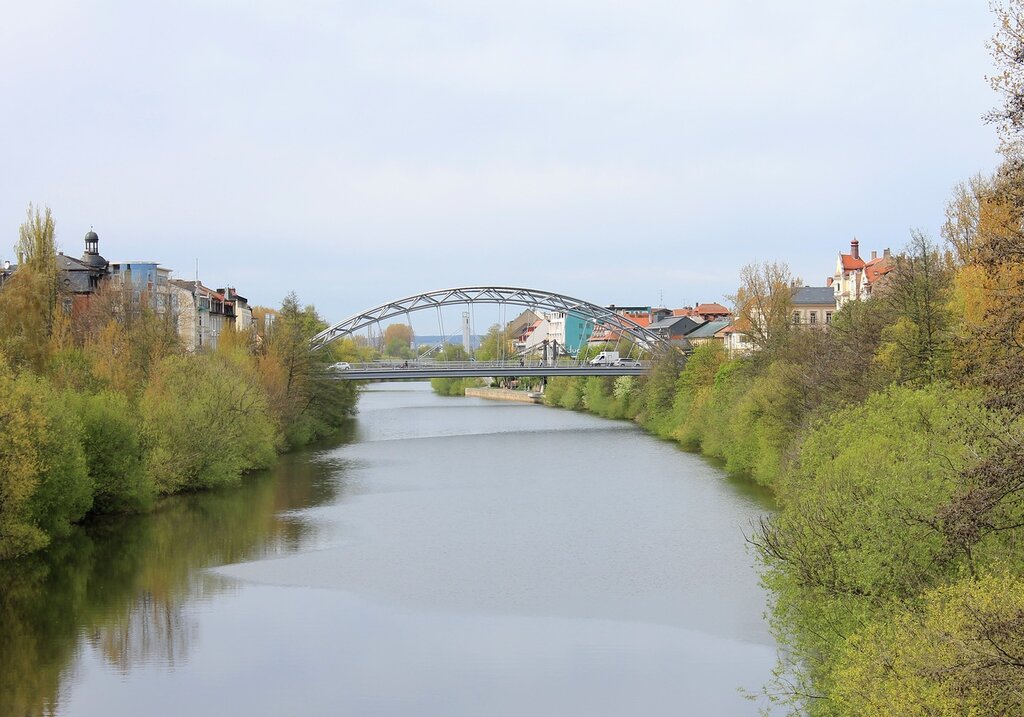 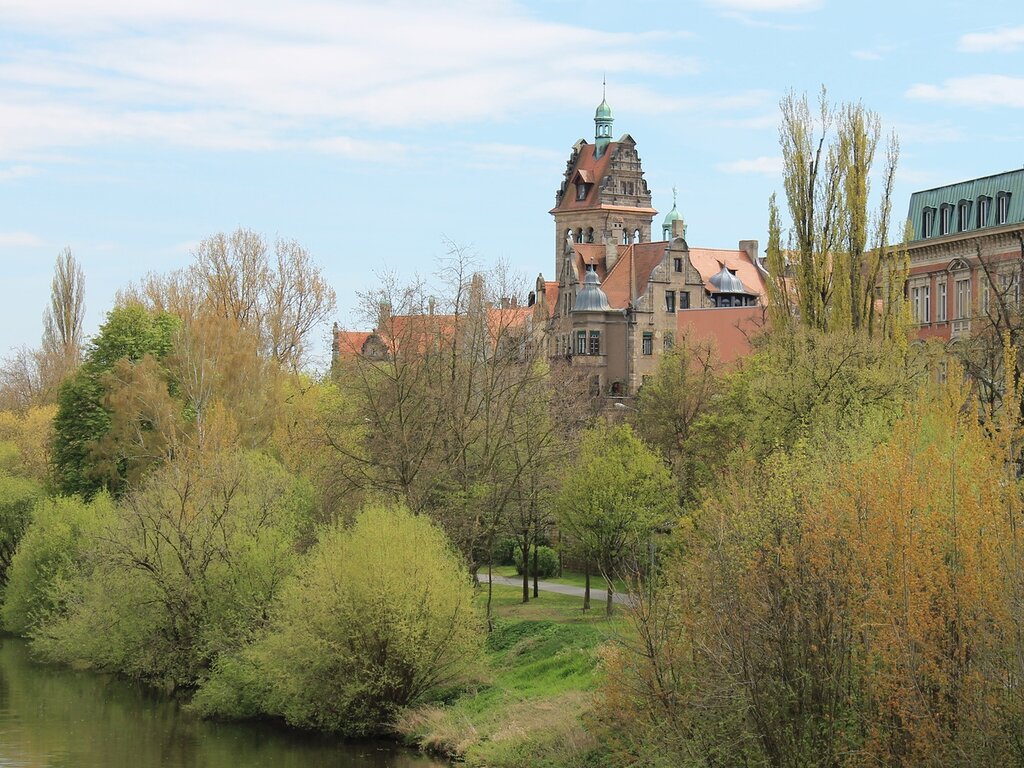